One benefit of living in a college town was access to visiting lecturers in the fields of literature, science, politics, art and religion speaking on campus. Austin Dickinson was instrumental in arranging many of these appearances, and as such would host the speakers in his home. Susan reflected on one such visitor, Ralph Waldo Emerson: “When I found that he was to eat and sleep beneath our roof, there was a suggestion of meeting a God face to face, or one of the Patriarchs of Hebrew setting, as Aunt Emily says, ‘as if he had come from where dreams were born.’ …I felt strangely elated to take his transcendental arm afterward, and walk leisurely home…His manner in talking was so very quiet that it quite put me out. …I became painfully conscious that I was I, and he was he, the great Emerson…” Whether or not “Aunt Emily” ever met Emerson herself at The Evergreens remains unknown. Other noted visitors to The Evergreens included successful woman writers like Francis Hodgson Burnett and Harriet Beecher Stowe, and famed landscape designer Frederick Law Olmsted. 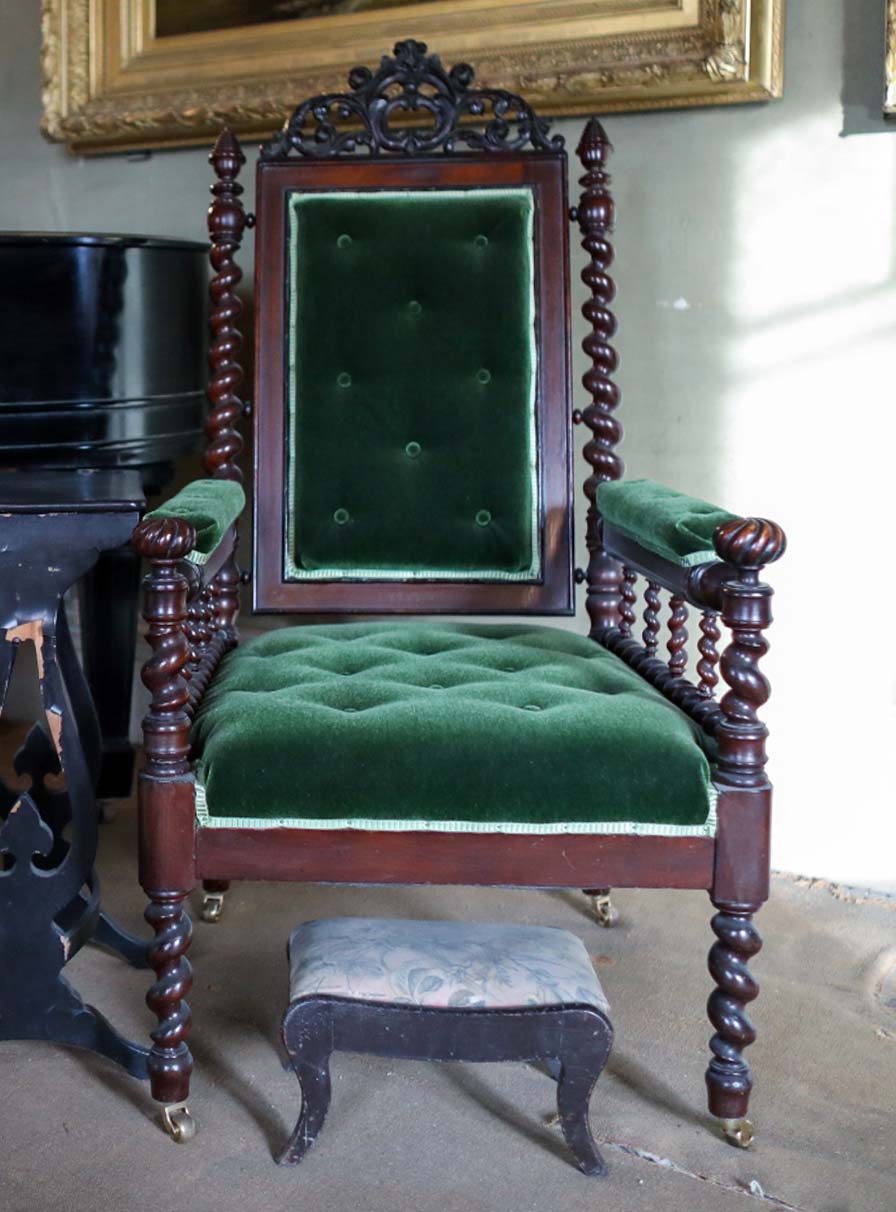