Abiah Root was a close friend from Emily Dickinson’s schoolgirl days, with whom she often corresponded during her time at Mount Holyoke. There, students were organized into one of three groups: those who professed their faith, those who hoped to, and those who were without hope. Dickinson was among eighty without hope when she entered and among twenty-nine who remained so at the end of the year. She wrote to Root, “There is a great deal of religious interest here and many are flocking to the ark of safety. I have not yet given up to the claims of Christ, but trust I am not entirely thoughtless on so important & serious a subject.” Abiah Root’s life followed a more conventional path when she married a minister and fell into the expected roles and responsibilities of a married woman of her time. 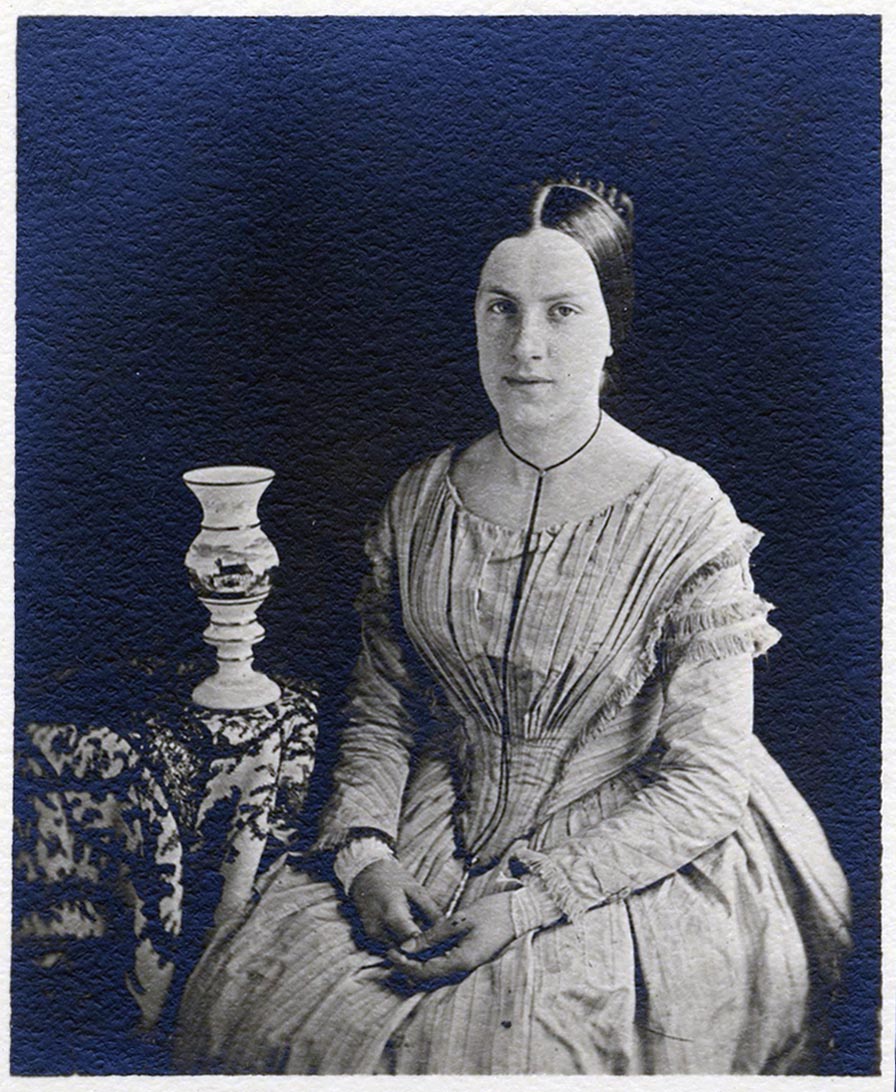