“Cousin John has made us an Aeolian Harp, which plays beautifully, alone, whenever there is a breeze.” (L115)

The poet kept in touch with extended family on both Norcross and Dickinson sides, exchanging letters and tokens of affection such as the aeolian harp that still sits in the parlor. She was particularly close with first cousins Frances and Louisa Norcross. Seventeen and twelve years her junior, “Loo and Fanny” were among Dickinson’s closest friends. When they were orphaned in 1863, Dickinson offered her home as a refuge: “What shall I tell these darlings except that my father and mother are half their father and mother, and my home is half theirs, whenever, and for as long as, they will. . .” (L278). Though the cousins settled in Boston instead, they were beloved guests of the Homestead and recipients of at least twenty-five Dickinson poems during her lifetime. The magnitude of Dickinson’s love for her cousins is evident in the simple, last letter the poet wrote before her death: “Little Cousins, / Called Back. / Emily” (L1046). 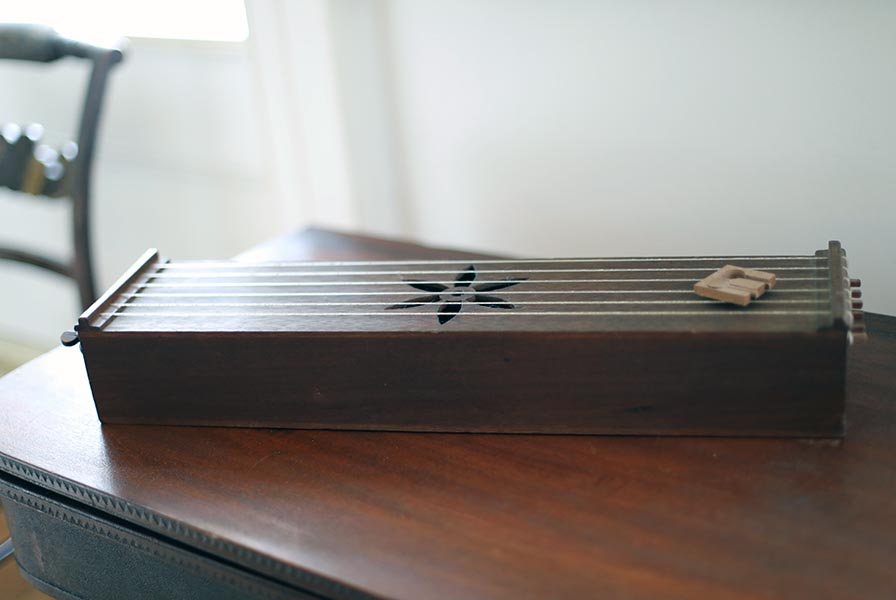