“There was always such a Hurrah wherever you was” – Emily Dickinson to Austin Dickinson, April 18, 1842

Upon graduation from Harvard Law School in 1854 and in anticipation of a new life with his fiancée, Susan Gilbert, Austin Dickinson considered a move west, to Chicago. Edward’s offer to make his son a partner in his Amherst law firm and to build a house (The Evergreens) for Austin and Sue changed such plans. Like the other members of his family, Austin remained an Amherst resident until the end of his life. His law practice, his home and family, numerous civic obligations, a fascination with landscape architecture, and a “passion” for pictures, particularly landscape paintings, consumed him. He succeeded his father as treasurer of Amherst College in 1873; served as Town Moderator from 1881 until his death in 1895; was president of Amherst’s Village Improvement Society; and was a founder of Wildwood Cemetery, the town’s private cemetery where he and his family are buried today. 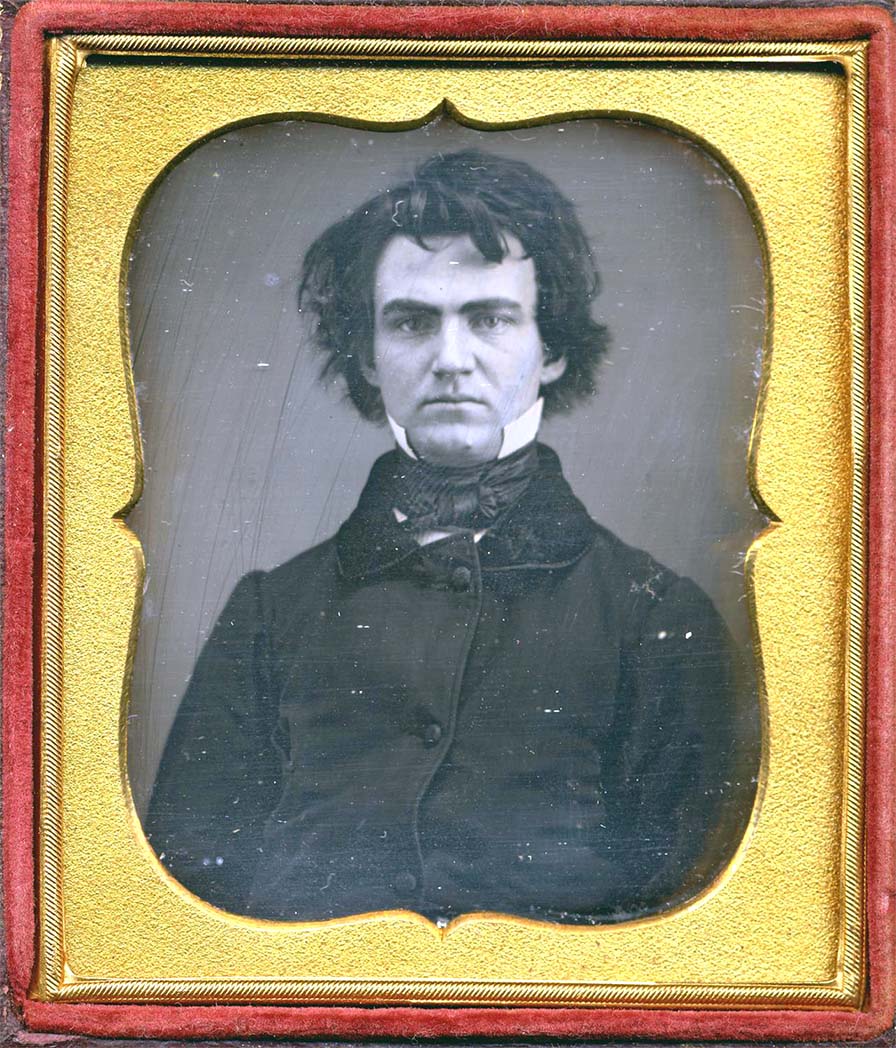