Famed geologist Dr. Edward Hitchcock became President of Amherst College during Dickinson’s years at Amherst Academy, and the school used his Elementary Geology as a textbook. Hitchcock’s discussions of volcanoes, fossils, and rock formations would provide powerful vocabulary for Dickinson’s poetry. Academy students were permitted to attend lectures at Amherst College, and it is likely Emily Dickinson did so. Dickinson’s poetry has a far richer scientific vocabulary than many of her contemporaries, and her years at Amherst Academy were surely a source of that knowledge and interest. 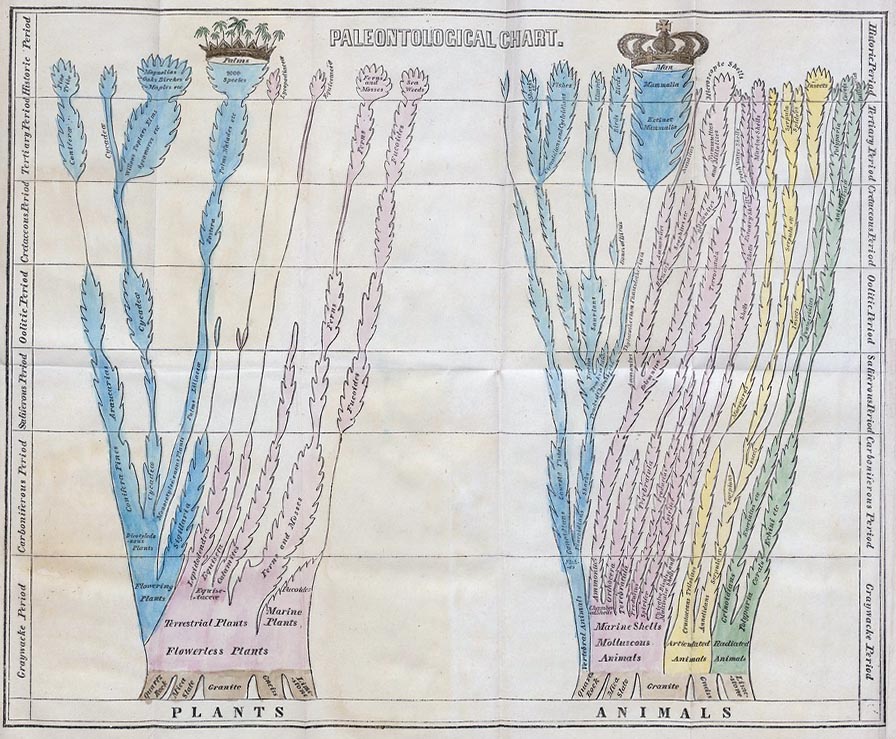