Thomas Gilbert Dickinson, or “Gib”, was the youngest of Austin and Susan’s children, born late in their marriage when Sue was 44. He was a precocious and outgoing child, doted on by the entire family, whose letters are full of his antics. Emily Dickinson’s letters suggest that she, too, took great pleasure in her youngest nephew’s wiles. Tragically, Gib died of typhoid at just eight years old in 1883. In a rare excursion from the Homestead, Emily Dickinson came to sit by his bedside the night before he died, and her letter of condolence to Sue is seared with her grief. “His life was full of Boon”, she wrote. “I see him in the Star, and meet his sweet velocity in everything that flies—His life was like the Bugle, which winds itself away, his Elegy an echo—his Requiem ecstasy—”. His death had a deep impact on the poet, and her own health deteriorated swiftly thereafter; some scholars have associated her decline with the wrenching loss of this beloved boy. 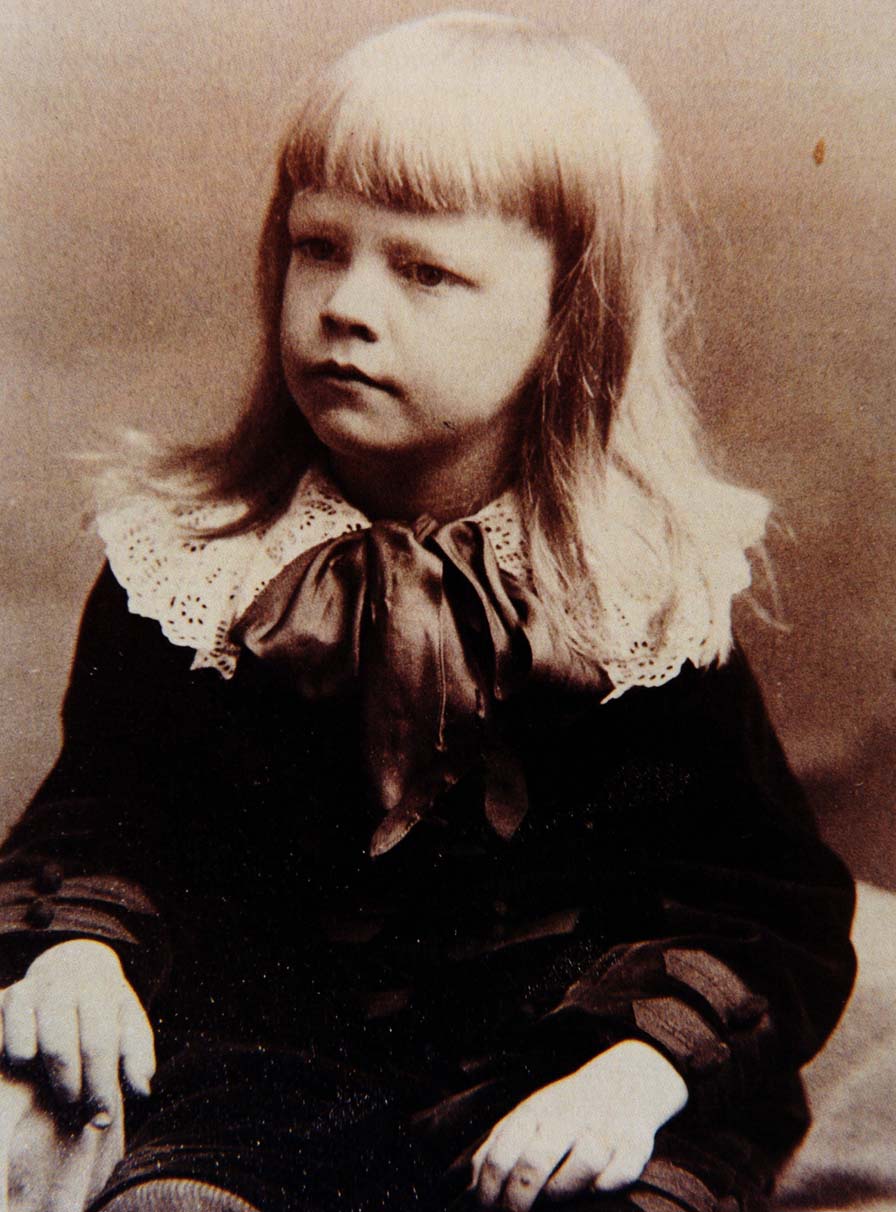