Lavinia Dickinson knew Mabel Loomis Todd to be creative, energetic, and well-connected in literary and cultural circles, so in her haste to see the poems published she ultimately brought them to Mabel. Despite initial reluctance about the large scope of the project, Mabel, with the help of Thomas Wentworth Higginson, spent the next nine years ordering, transcribing, and editing hundreds of poems into three volumes of Poems by Emily Dickinson published in 1890, 1891, and 1896. With Lavinia’s help, Todd rounded up Dickinson’s vast correspondence with friends for a two-volume Letters of Emily Dickinson, published in 1894. She also gave lectures about the mysterious poet of Amherst, shaping the public’s initial image of Dickinson. Had the Todds never been welcomed into The Evergreens parlor to meet the Dickinsons, it’s possible the poems never would have been published. 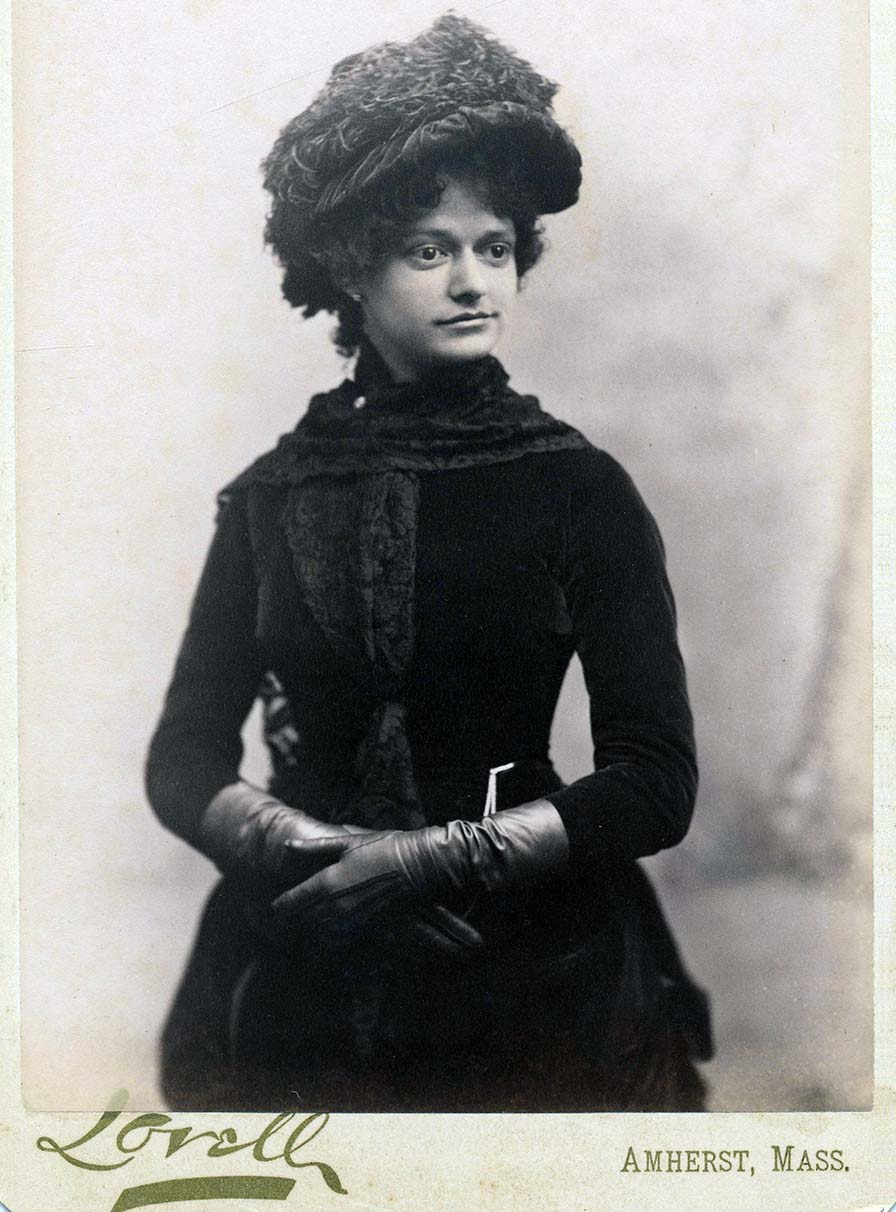