“Maggie, good and noisy, the North Wind of the Family, but sweets without a salt would at last cloy.”

Two Irish maids lived and worked in the Homestead during Dickinson’s adult years: Margaret O’Brien and Margaret Maher consecutively. Maher (pictured here on the left) served the Dickinsons for over thirty years and the poet refers to her with familial devotion. But life in Amherst for Irish immigrants like Maher held far less privilege than it did for the daughter of “Squire” Dickinson. The poet worked in the kitchen alongside Maher, but the leisure time afforded her by the maid’s presence is evidenced by the drop in Dickinson’s poetic output during periods without domestic help. Maher may have provided more than just relief from chores; author Aífe Murray has suggested that language and rhythms from the family’s Irish employees found its way into Dickinson’s poetry. 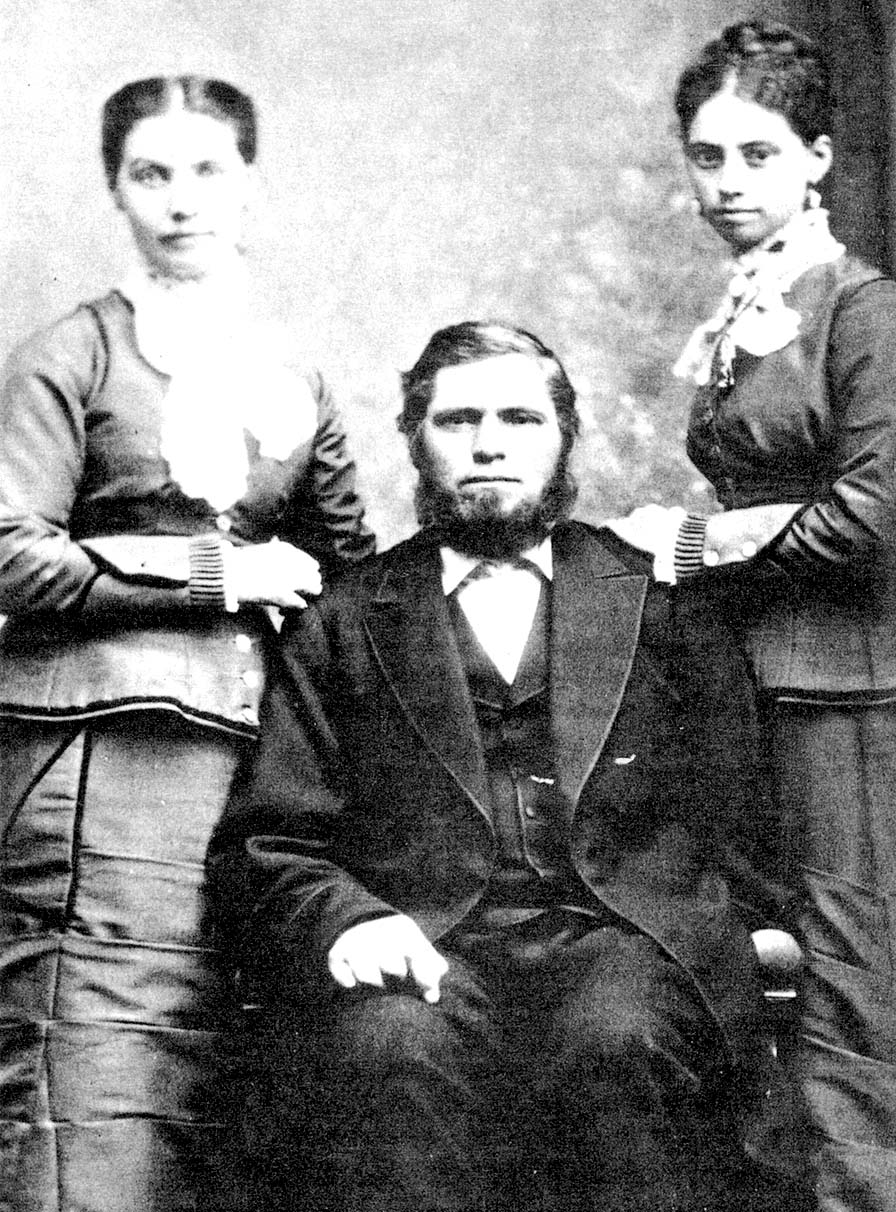 Margaret or “Maggie” Maher spent decades dutifully guarding Emily Dickinson from social callers and fetching oil for the poet’s oft-lit lamp – tasks that would require many trips up the back stairs leading from the Homestead pantry to the second floor. Maher is likely responsible for preserving a significant number of Dickinson poems as well as the poet’s sole confirmed surviving photographic likeness.

Buzz the dull flies - on the chamber window -
Brave - shines the sun through the freckled pane -
Fearless - the cobweb swings from the ceiling -
Indolent Housewife - in Daisies - lain! 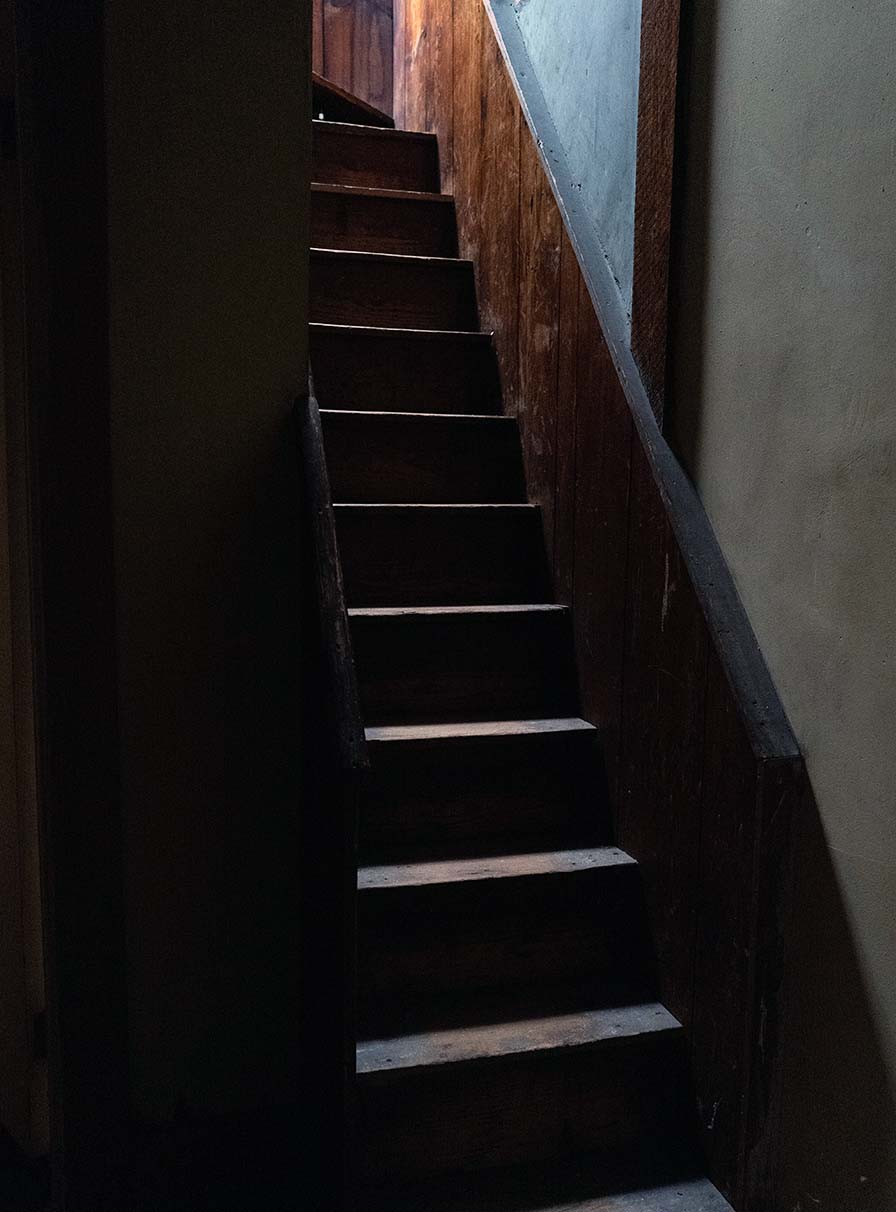