Martha Gilbert Dickinson Bianchi, or “Mattie,” was born in 1866. After the deaths of her parents and two brothers, she became the last surviving member of the Dickinson line. The only one of the children to marry, she wed Alexander Bianchi, a captain in the Russian Imperial Horse Guards, whom she met abroad. He was later jailed for fraud, and the couple separated in 1908 and divorced in 1920 with no children. Mattie was an accomplished woman; she was a pianist, a polyglot, and author of poetry and several novels. However, today, she is best known for her work editing her aunt’s poetry. These words she received from her aunt before beginning school in 1884, would prove fitting: “Be true to yourself, Mattie, and ‘Honor and Immortality’—although the first will do—the last is only inferential”. Mattie traveled extensively to Europe, and eventually divided her time between The Evergreens and New York City where she died in 1943. 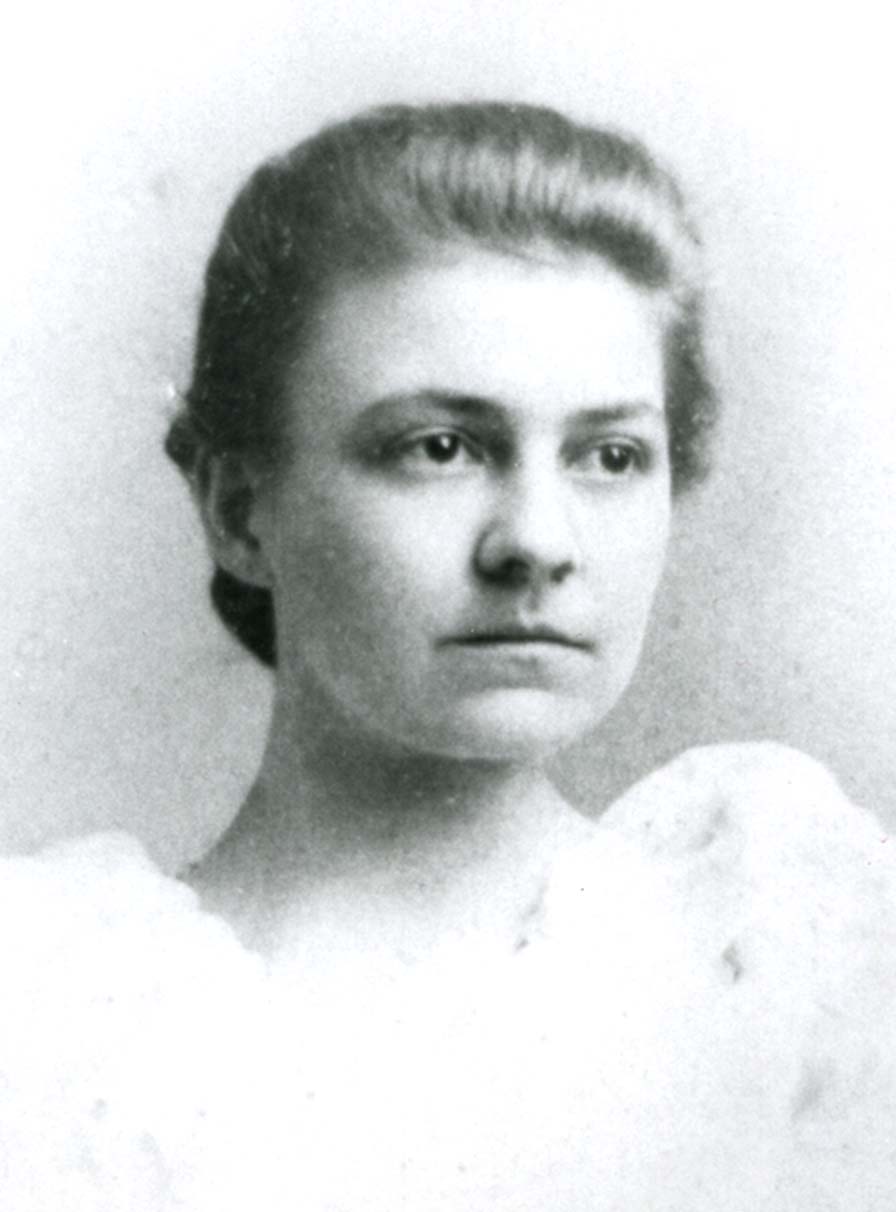 Like her aunt and mother, Martha Dickinson Bianchi was a writer. She began writing poetry in her early thirties, and her work appeared in Harper’s and The Atlantic Monthly. She wrote a memoir and several novels, including The Cuckoo’s Nest (1909), A Cossack Lover (1911) and The Kiss of Apollo (1915), and The Evergreens library contains copies of these. However, Bianchi is best known for editing her aunt’s poetry. She published several books of Dickinson’s poetry and letters, as well as her own reminiscences about her aunt. 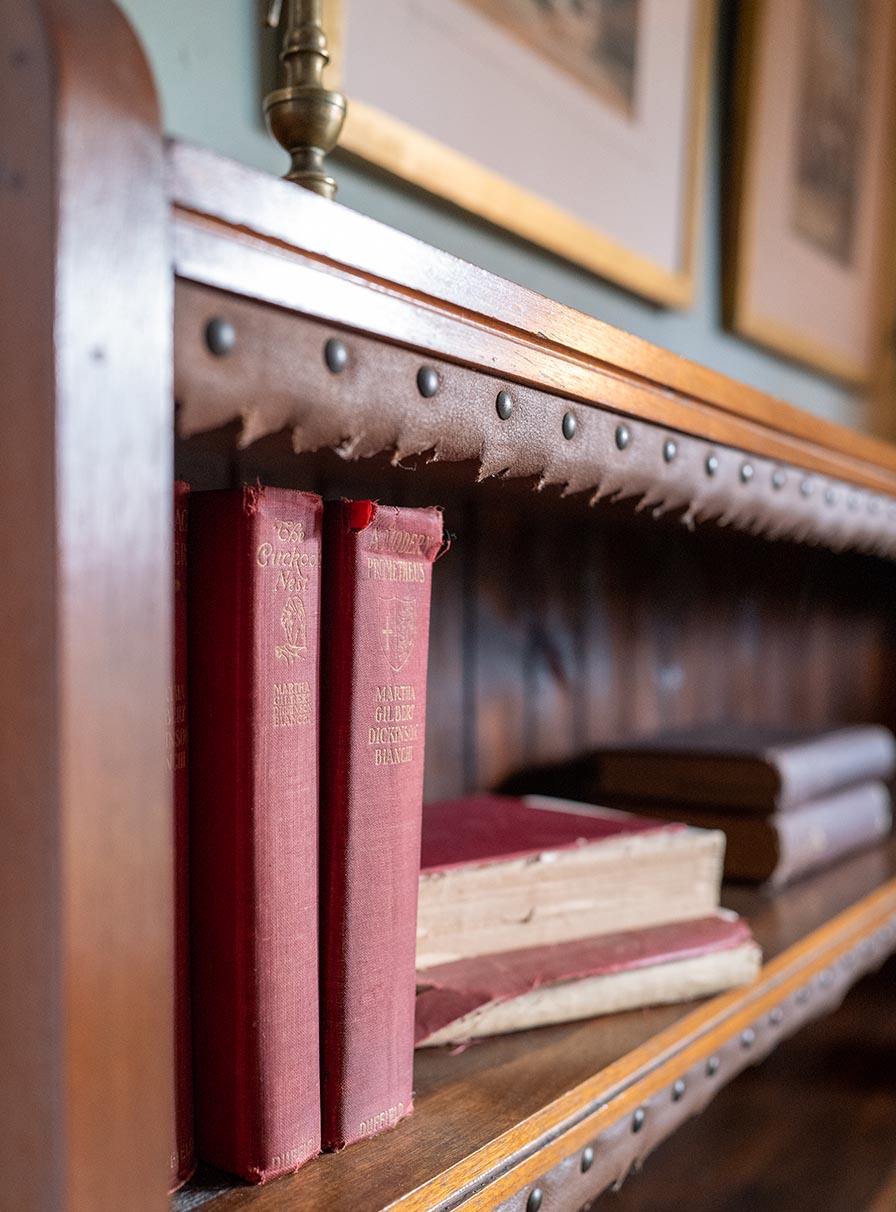