“Mother went rambling, and came in with a burdock on her shawl, so we know that the snow has perished from the earth. Noah would have liked mother.”

Emily Norcross Dickinson (1804-1882) of Monson, Massachusetts, was the eldest of nine children. She had an extraordinary education for a young woman in the early 19th-century, attending the co-educational Monson Academy, (of which her father was a founder), and a year of boarding school in New Haven, Connecticut, before her courtship with Edward Dickinson began. Unlike her future husband or her poet daughter, Emily Norcross Dickinson made little time for writing. Edward sent her seventy letters and she responded with only twenty-four extant replies. 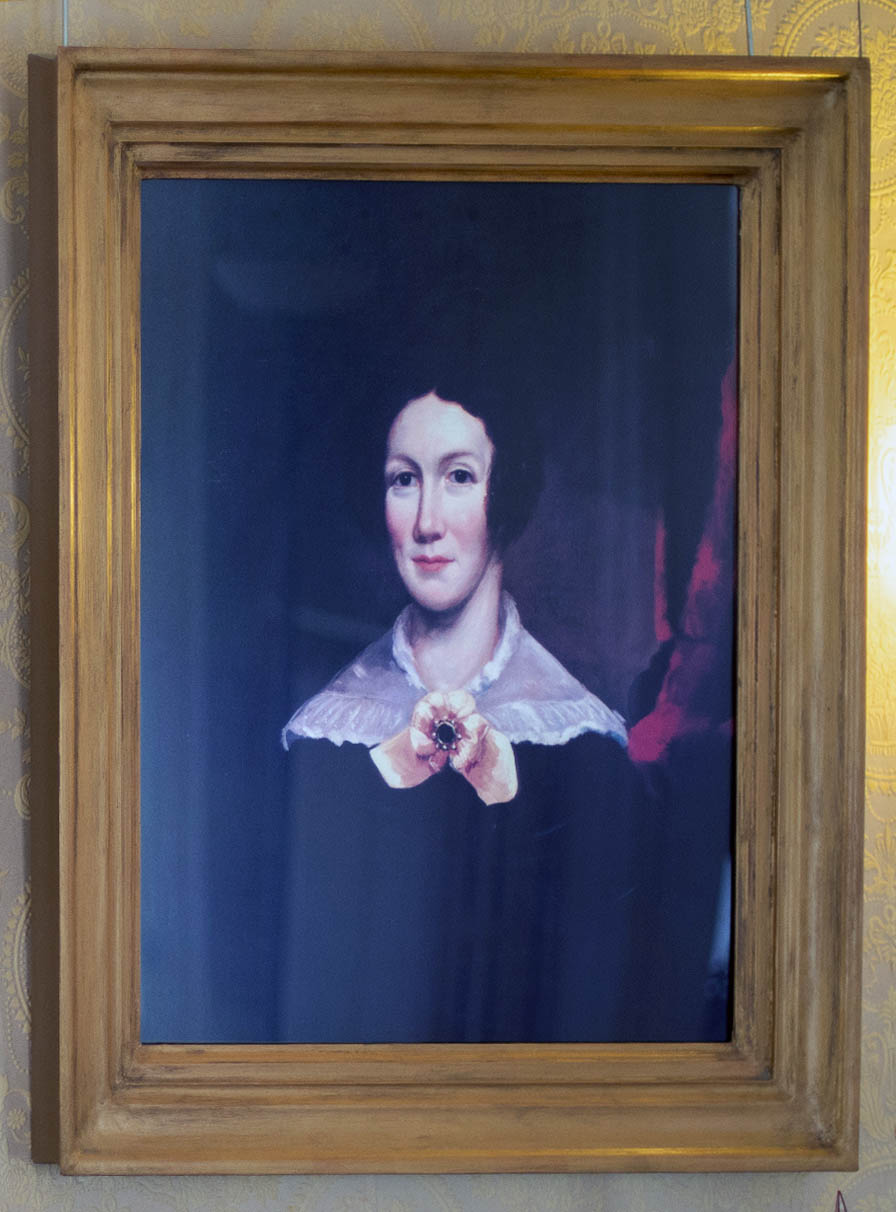 First published in 1828, Lydia Maria Child's The American Frugal Housewife was an extremely popular manual for homemakers like Emily Norcross Dickinson. For the first decades of the poet’s life, all housework was done by the family, with the brunt of it falling on her mother who kept an immaculate house and was praised for her cooking and gardening. No wonder Edward thought Child’s book would make a fine gift for the young Mrs. Dickinson in the early years of their growing family. 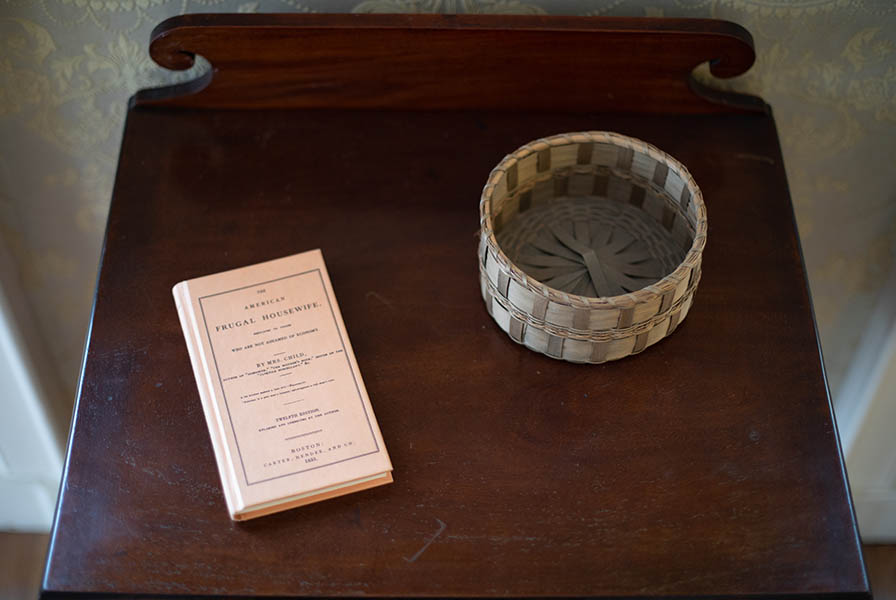