How was The Evergreens preserved? After Susan Dickinson’s death in 1913, Martha Dickinson Bianchi continued to live in this house, preserving it until her own death in 1943. She left the house to her assistant Alfred, and his wife, Mary. Recognizing the tremendous significance of the site, Mary sought to ensure the preservation of The Evergreens as a cultural resource. She made arrangements in her own will to establish a trust to preserve the house, and in 2003 the property was transferred to Amherst College so that The Evergreens and the Homestead could operate as a single Emily Dickinson Museum. Today, this house is still furnished with Dickinson family furniture, household accoutrements, and decor selected and displayed by the family during the nineteenth century. 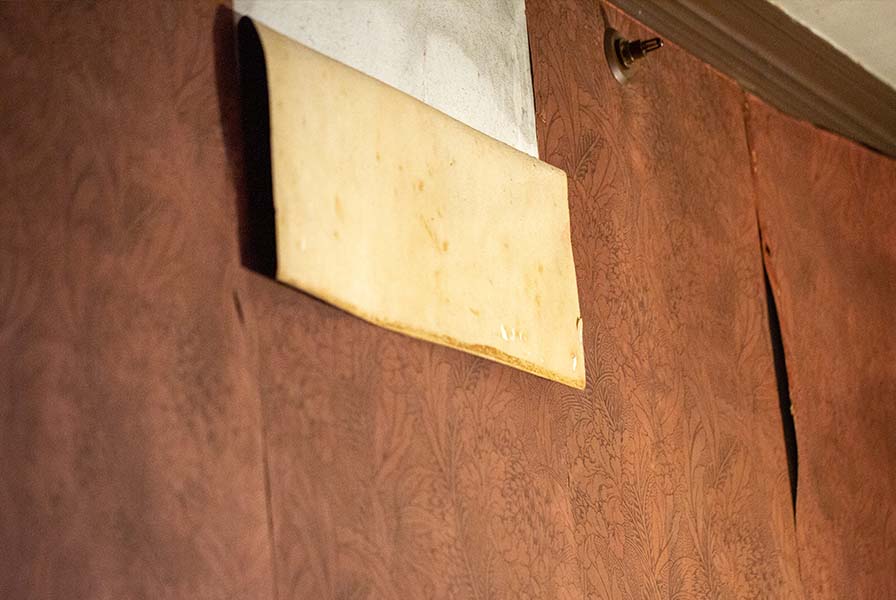