“Vinnie has been all, so long, I feel the oddest fright at parting with her for an hour, lest a storm arise, and I go unsheltered.”

Lavinia was one of the most significant people in Emily Dickinson’s life. Born two years apart they were raised as if of an age, sharing a room and a bed into their twenties. Vinnie grew to be the practical sister, who did the errands and managed housekeeping. Clever and pretty, musical and an accomplished mimic, Vinnie had a sharp tongue and sometimes shaded the truth, nor was she a serious student. Her passion for colorful, overflowing flower beds was exceeded only by an equally abundant love of cats, which followed her in procession about the Homestead. Her friendly flirtatiousness attracted the Amherst College students, but despite several marriage proposals, Vinnie, like her sister, remained unwed. Different as they were, the sisters were extremely close and Vinnie’s pride in her brilliant sister was as strong as her devotion to protecting her. 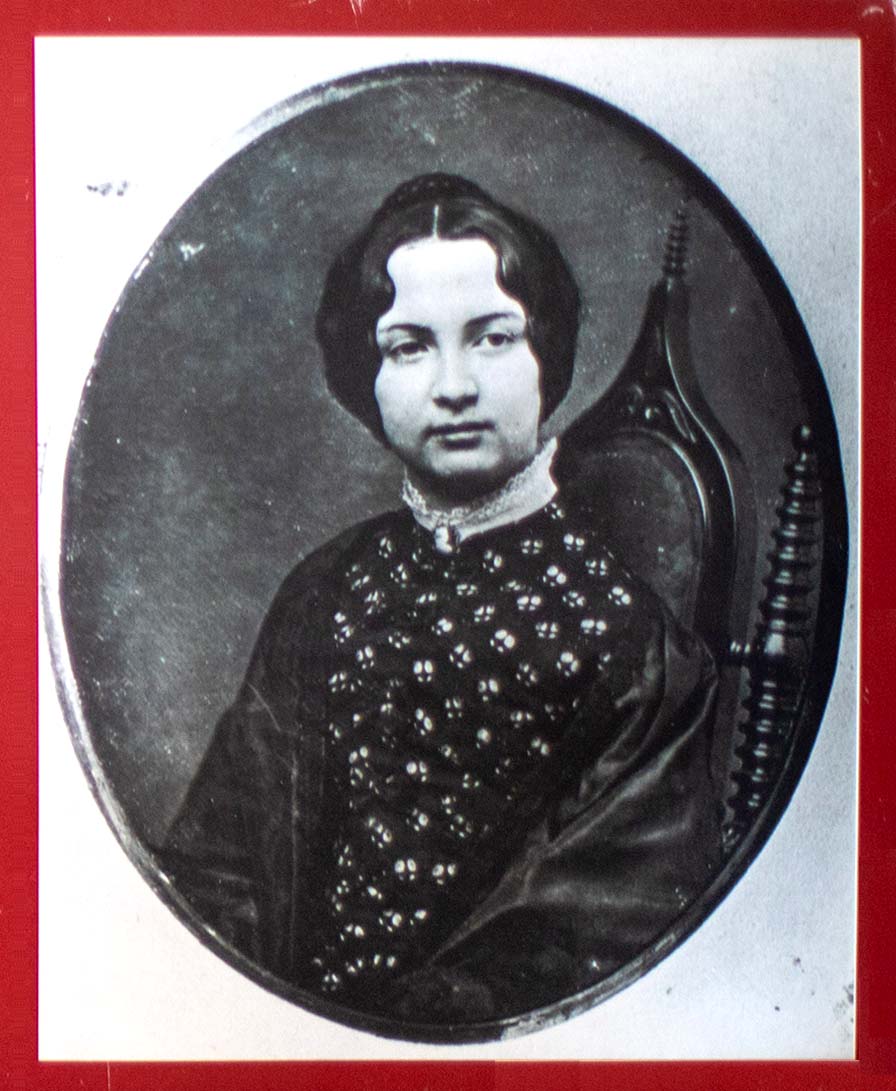 “We miss you very much indeed you cannot think how odd it seems without you there was always such a Hurrah wherever you was. . .”

The Dickinson family revolved around Austin, the oldest child and only son. Austin graduated from Amherst College with the class of 1850 and attended Harvard Law School, turning his attention to the profession of his grandfather Fowler and father Edward. Settling in Amherst with his new wife Susan Gilbert at their stately home, The Evergreens, just next door to the family Homestead, Austin remained an Amherst resident until the end of his life. Austin was as civic-minded as his forebears, and a friend once told him: “I suppose nobody in the town could be born or married or buried, or make an investment, or buy a house-lot, or a cemetery-lot, or sell a newspaper, or build a house, or choose a profession, without you close at hand” 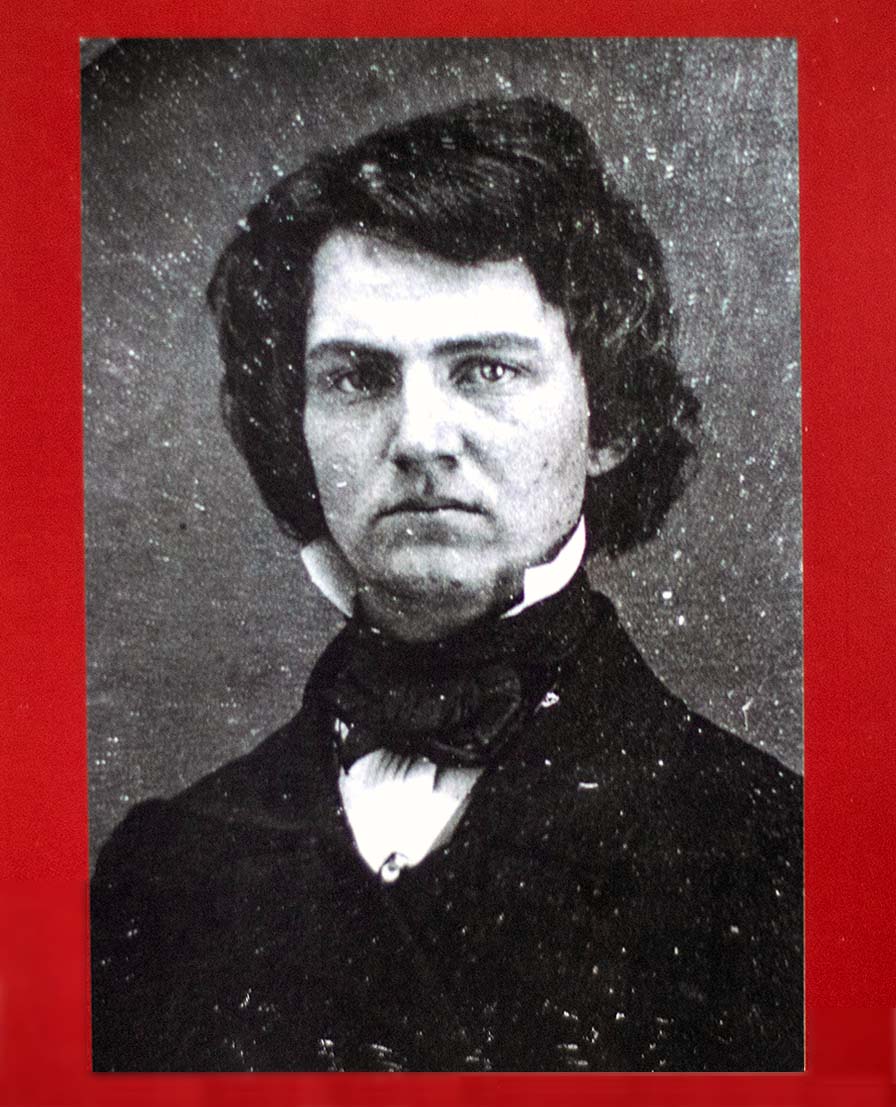