Susan was the most familiar of all the family members with Dickinson’s poetry, having received more than 250 poems from her over the years. Her friendship helped expand the poet’s horizons, and their sharing of books and ideas was a vital component of Emily’s intellectual life. Susan wrote the poet’s remarkable obituary, sharing some insights into her understanding of the nature of Emily’s poetry: “Her swift poetic rapture was like the long glistening note of a bird one hears in the June woods at high noon, but can never see. Like a magician she caught the shadowy apparitions of her brain and tossed them in startling picturesqueness to her friends, who, charmed with their simplicity and homeliness as well as profundity, fretted that she had so easily made palpable the tantalizing fancies forever eluding their bungling, fettered grasp.” After Dickinson’s death, her sister Lavinia asked Susan to edit the poems for publication. Lavinia soon grew impatient with Susan’s slow editorial pace, however, and transferred the poems into the hands of Mabel Loomis Todd.

Susan Gilbert Dickinson, “Miss Emily Dickinson of Amherst,” in The Springfield Republican, May 18, 1886. 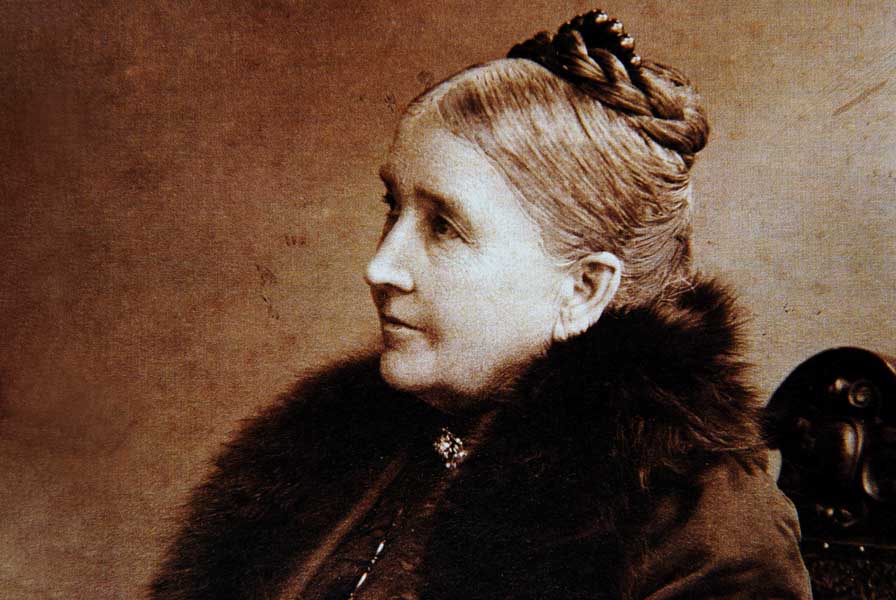