Much like others in the family, Gib was an avid letter-writer from a very young age. A number of his letters still survive, which confirm his charming precociousness. One such letter reads,

“Dear Mamma
I don’t want to come down in the rain this noon. Ple[a]se send papas and my dinner up.
Send all you can.”

Inside the desk a number of Gib’s objects were found, including several pencils, a perforated paper with a small American flag embroidered on it, a little wallet, two printed tickets, and an 1882 Indian head penny with a hole and ribbon. Gib’s writing desk serves as a time capsule for a late 19th-century boy’s interests, but the idea of collecting childhood treasures remains timeless.

Connie Ann. Kirk,“‘Open the Door, They Are Waiting for Me’: An Introduction to The Evergreens Nursery.” Emily Dickinson International Society Bulletin 16, no. 1 (May/June 2004): 6. 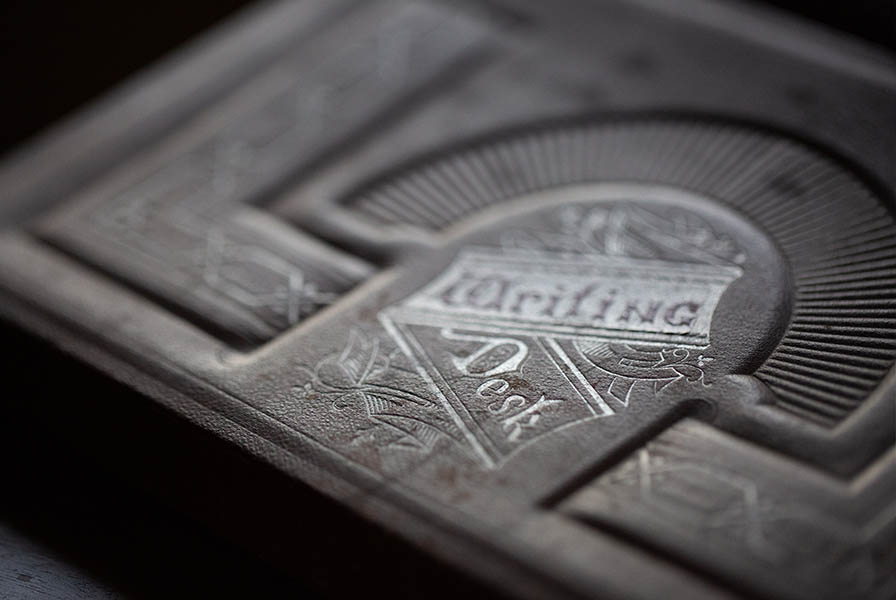