Col. Thomas Wentworth Higginson was an outspoken abolitionist, an ordained minister, an advocate of women’s rights, and a commander of the first Union regiment of free Black soldiers during the Civil War. Higginson was also a prolific writer and frequent contributor to many publications read by Emily Dickinson. Although they began corresponding about her poetry in 1862, Higginson did not actively urge Dickinson to publish during her lifetime. He became her “Preceptor”, visiting the poet twice at her home and attending her funeral in the spring of 1886, where he read Emily Brontë’s “No Coward Soul Is Mine.” After Dickinson’s death, Higginson assisted Mabel Loomis Todd in editing her poems, lending his considerable literary influence to the publication of a first series in 1890. 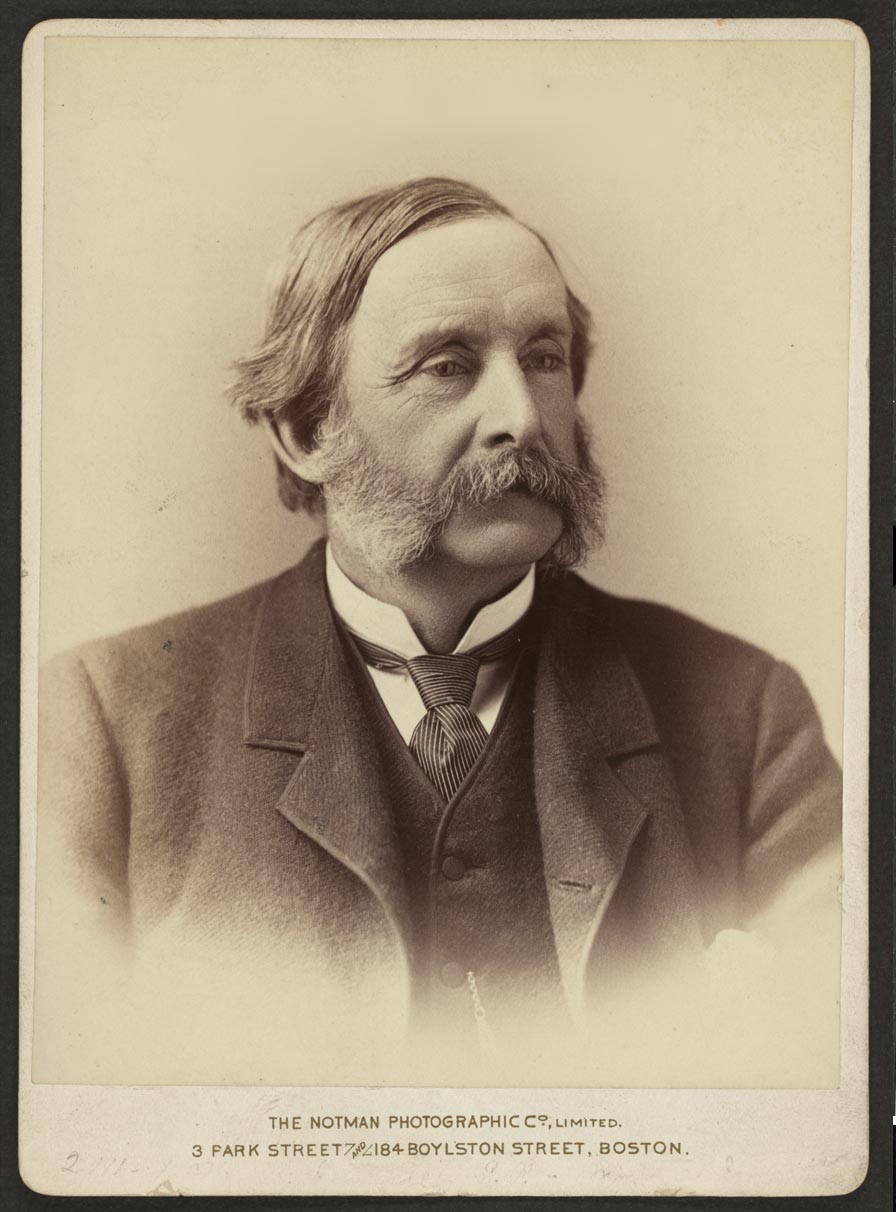