On the mantle, the poet kept this portrait of her good friend Samuel Bowles, an abolitionist and the owner of The Springfield Republican. Dickinson’s most productive writing years overlap with the Civil War, during which she wrote approximately one-half of her total poems. Her writings reveal an emotional reaction to the war, and yet her response to the ravages of slavery are typically silent or oblique. Austin Dickinson paid for a substitute in lieu of military service. But the poet knew several men who fought in the war, and she befriended some of her time’s most outspoken abolitionists including Bowles and T.W. Higginson.

Victory comes late-
And is held low to freezing lips –
Too rapt with frost
To take it –
How sweet it would have tasted –
Just a Drop –
Was God so economical?
His Table’s spread too high for Us –
Unless We dine on Tiptoe –
Crumbs – fit such little mouths –
Cherries – suit Robins –
The Eagle’s Golden Breakfast strangles – Them –
God keep His Oath to Sparrows –
Who of little Love – know how to starve – 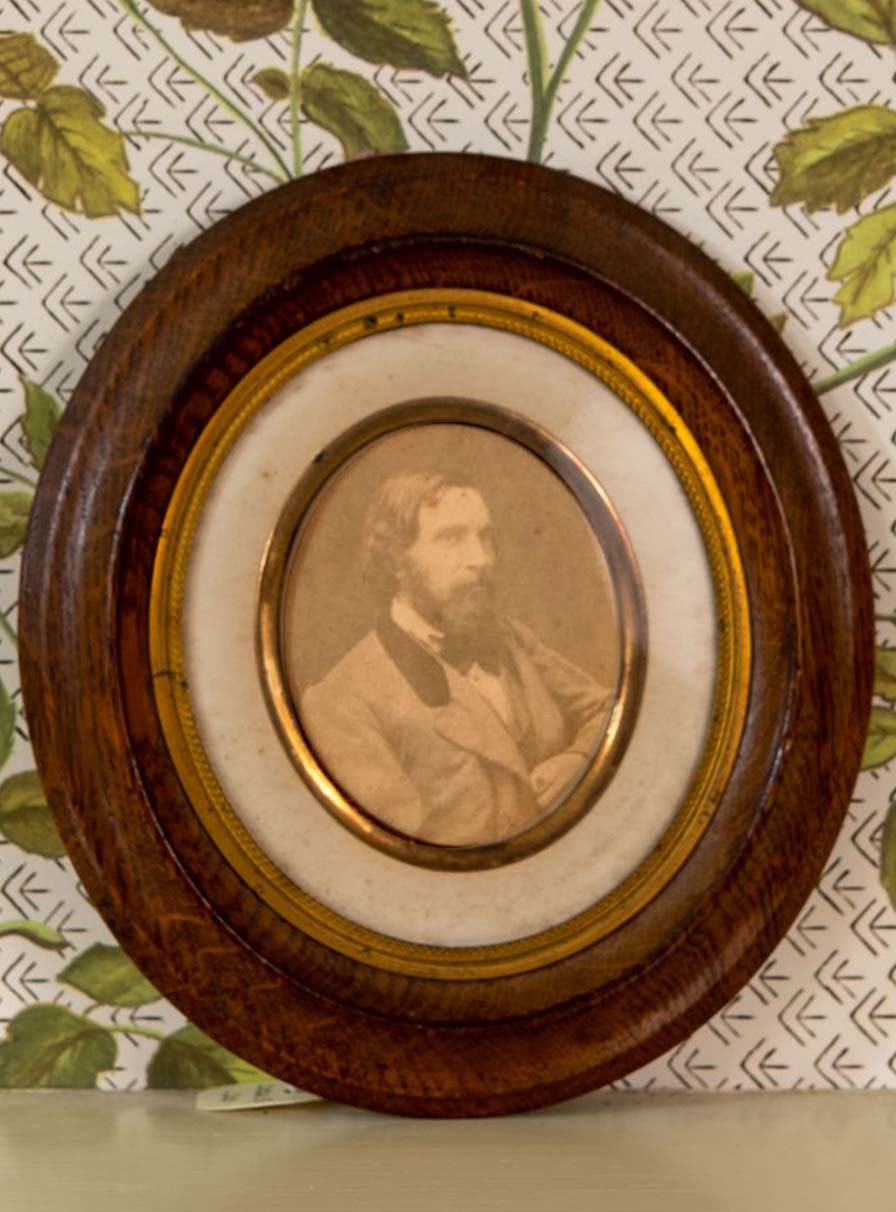