Emily Dickinson kept up with current events through The Springfield Republican. During the tenure of editor Samuel Bowles from 1844–1878, the newspaper became an important source for regional and national news, politics, and literature. The Dickinson family not only held a subscription to the daily paper, but also counted two of its editors among their close friends: Bowles and J.G. Holland (founder of Scribner’s Magazine in 1870). In her reclusive years, the newspaper was an invaluable connection to the world beyond the Homestead, and provided fodder for Dickinson’s correspondence. In an 1881 letter to Holland’s wife, Elizabeth, she wrote, “When I look in the Morning Paper to see how the President is, I know you are looking too, and for once in the Day I am sure where you are, which is very friendly.” 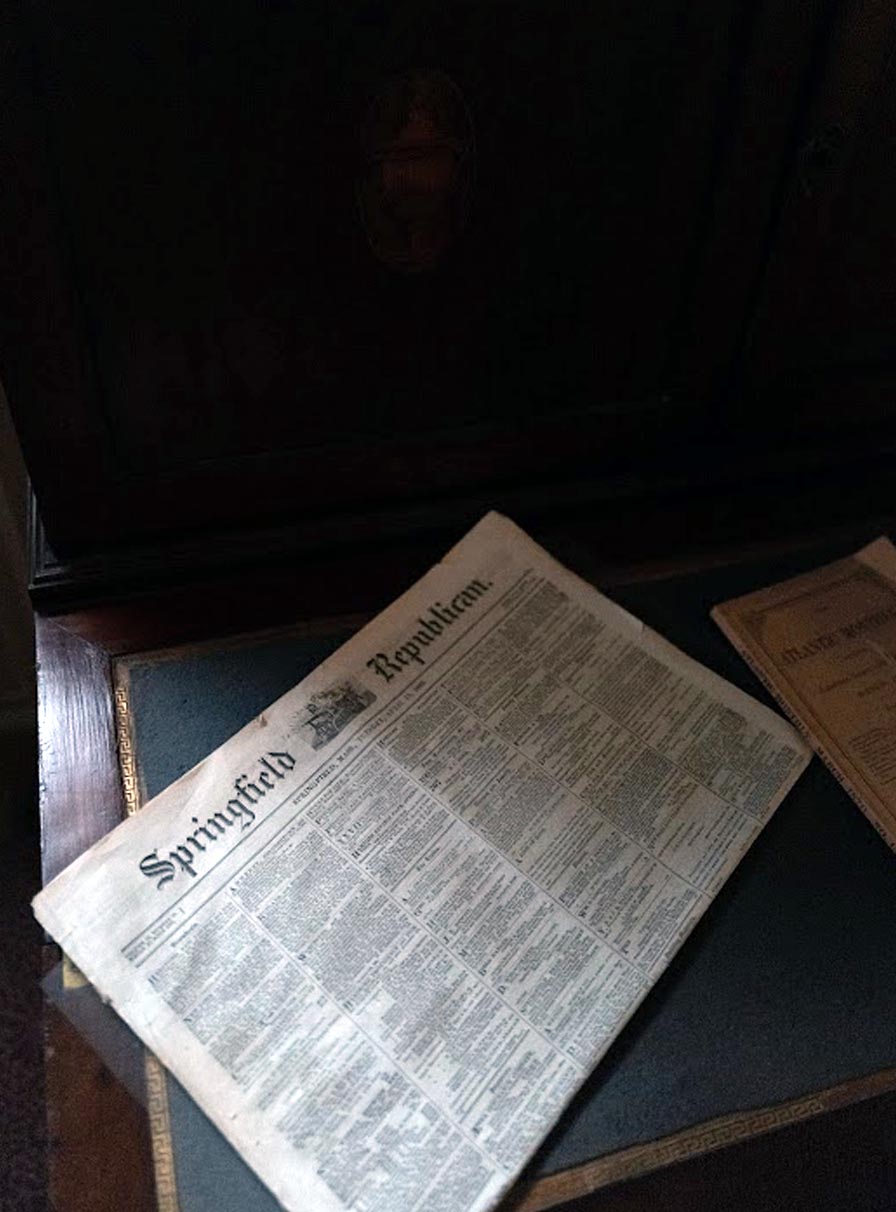 Samuel Bowles’ Springfield Republican was one of few places the poet’s work appeared in print during her lifetime, though always unsigned. Of the ten poems that were published anonymously during her lifetime, four of them appeared in the Republican. Who consented for the poems to be printed is unknown, though it is probable that the poet herself did not. Dickinson was frustrated with the editorial liberties taken by the newspaper when it assigned titles and altered punctuation and spelling. In a letter to T. W. Higginson after a poem titled “The Snake” appeared in the paper, Dickinson wrote, “Lest you meet my Snake and suppose that I deceive it was robbed of me – defeated too of the third line by the punctuation. The third and the fourth were one – I had told you that I did not print.” 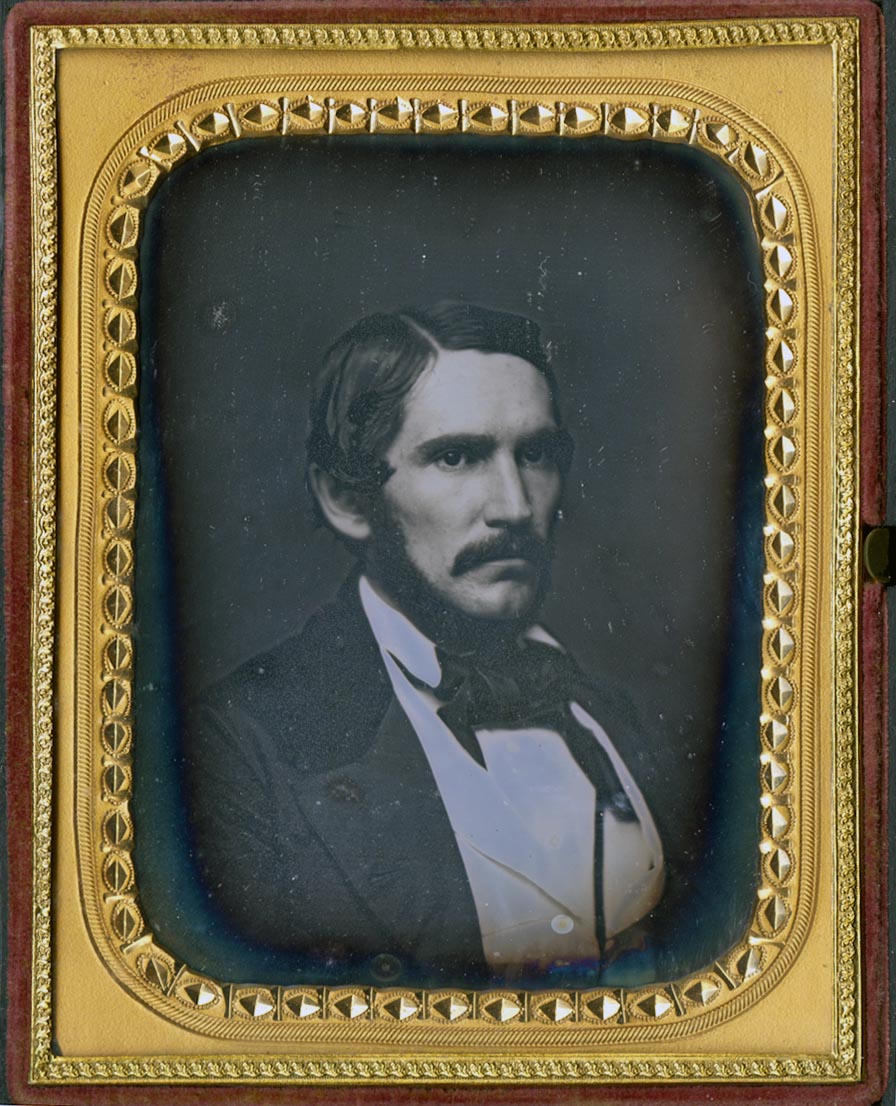