“They wholly misinterpret her, I believe.”

“Emilie . . . sends me beautiful letters, and each one makes me love her more. I know you appreciate her, and I think few of her Amherst friends do. They wholly misinterpret her, I believe.” – Eliza Coleman to John Graves, October 4, 1854

“Emilie” Dickinson knew the view up North Pleasant Street to this Amherst post office well, where many of her thousands of letters – including those sent to childhood friend Eliza Coleman – were dispatched. The post office is the building with a pillared porch second from the right. Even before she retreated from society, some acquaintances perceived 24-year old Emily Dickinson as odd, but friends like Coleman and John Graves, a cousin of the Dickinsons’, apparently admired her eccentricities. “There is always one thing to be grateful,” the poet once said, “that one is one’s self & not somebody else.” 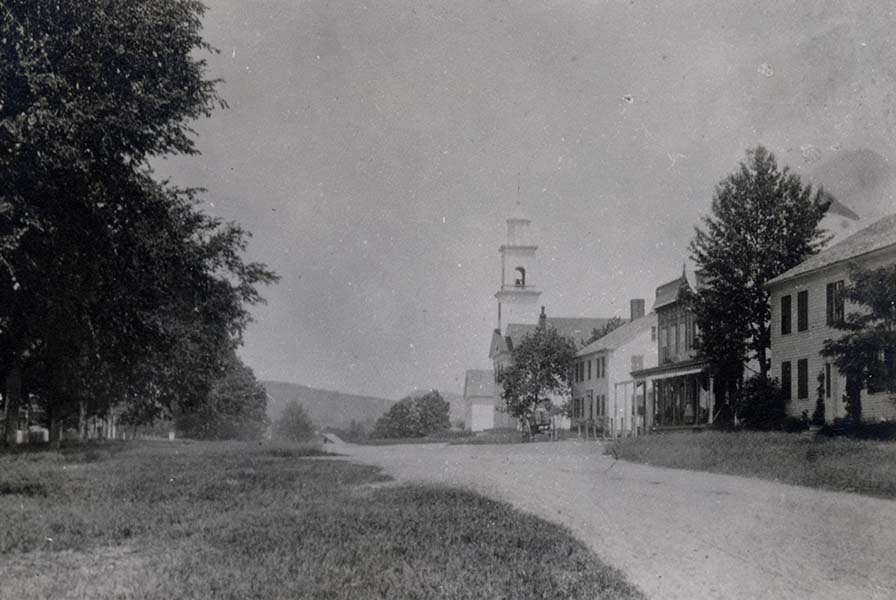