Emily Dickinson proved a staunch defender and co-conspirator for her niece and nephews. Perhaps this is one reason she often referred to herself as “Uncle Emily” in signing notes to the children. When little Gilbert’s kindergarten teacher scolded him harshly for “lying” about an imaginary white calf, Martha recalled that Aunt Emily, indignant beyond reason, “besought them one and all to come to her, she would show them! The white calf was grazing up in her attic at that very moment!”. The poet then drafted this note for Gib to carry to the offending teacher containing a scathing poem about “The vanity… / of Industry, and Morals / and every righteous thing.” Apparently, the note was accompanied by a dead bee. 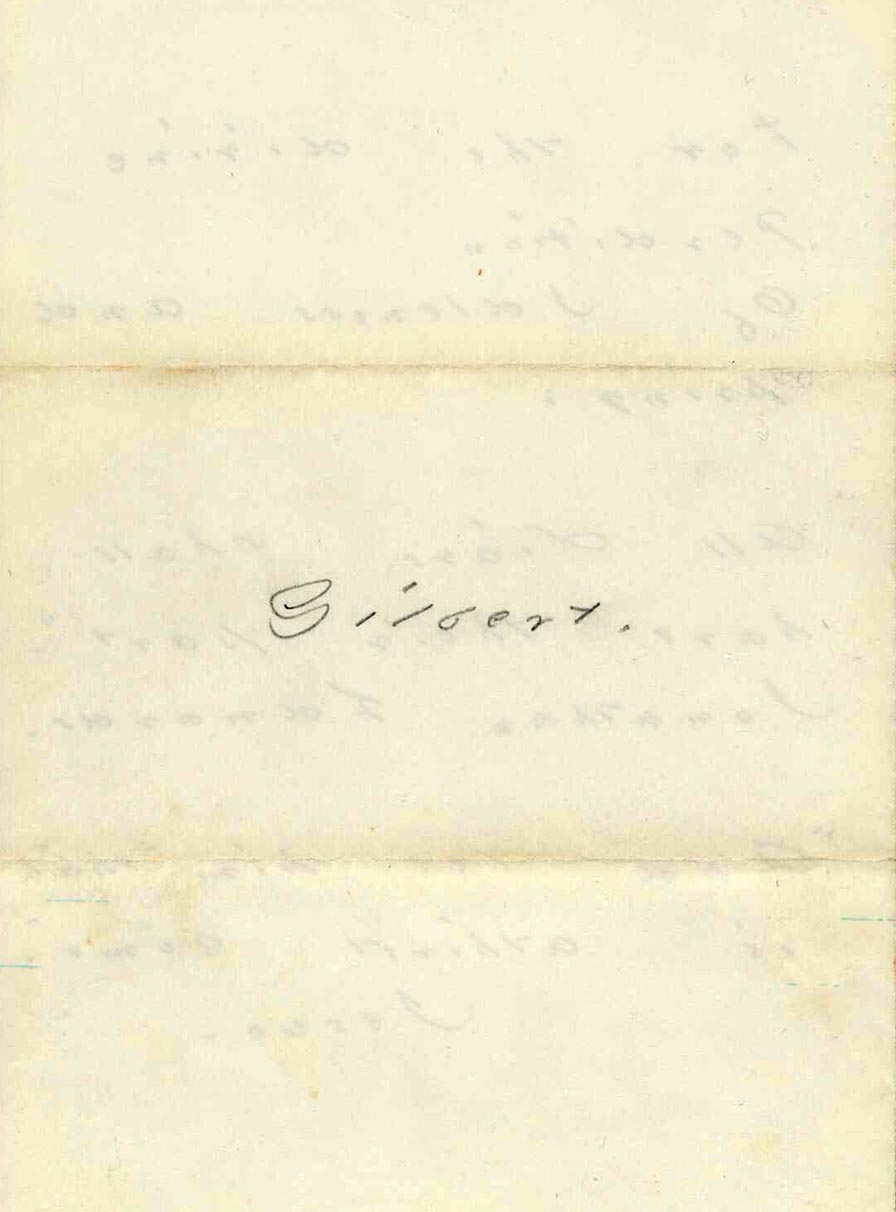