“what they call households”

Emily Dickinson never married, which might explain why Susan, rather than the poet, inherited the grand mahogany sideboard, pictured here, from Emily Norcross Dickinson. Susan’s path as mother, wife, and homemaker more closely followed society’s expectations of women of her period. In contrast, Emily Dickinson’s poems frequently questioned marriage and traditional gender roles. She once wrote: “God keep me from what they call households!” (L36) 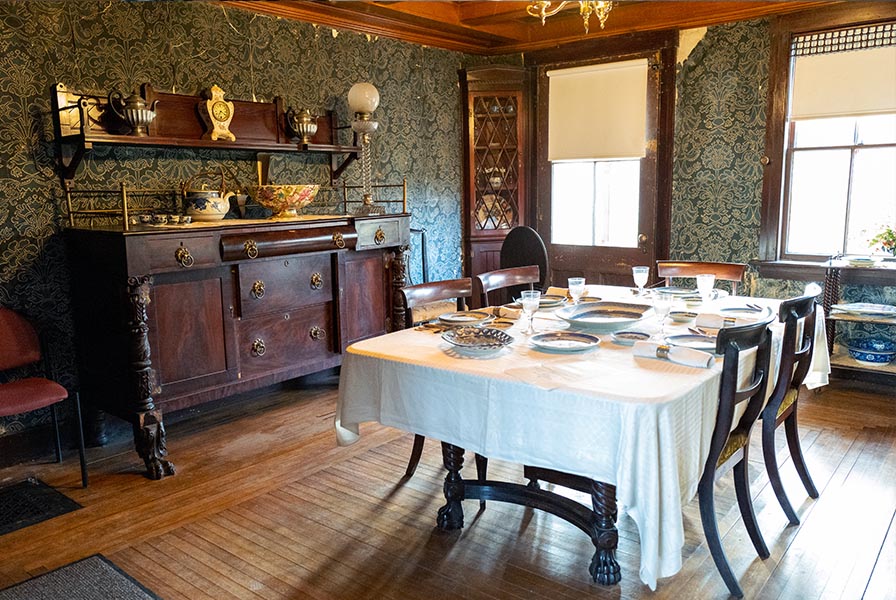 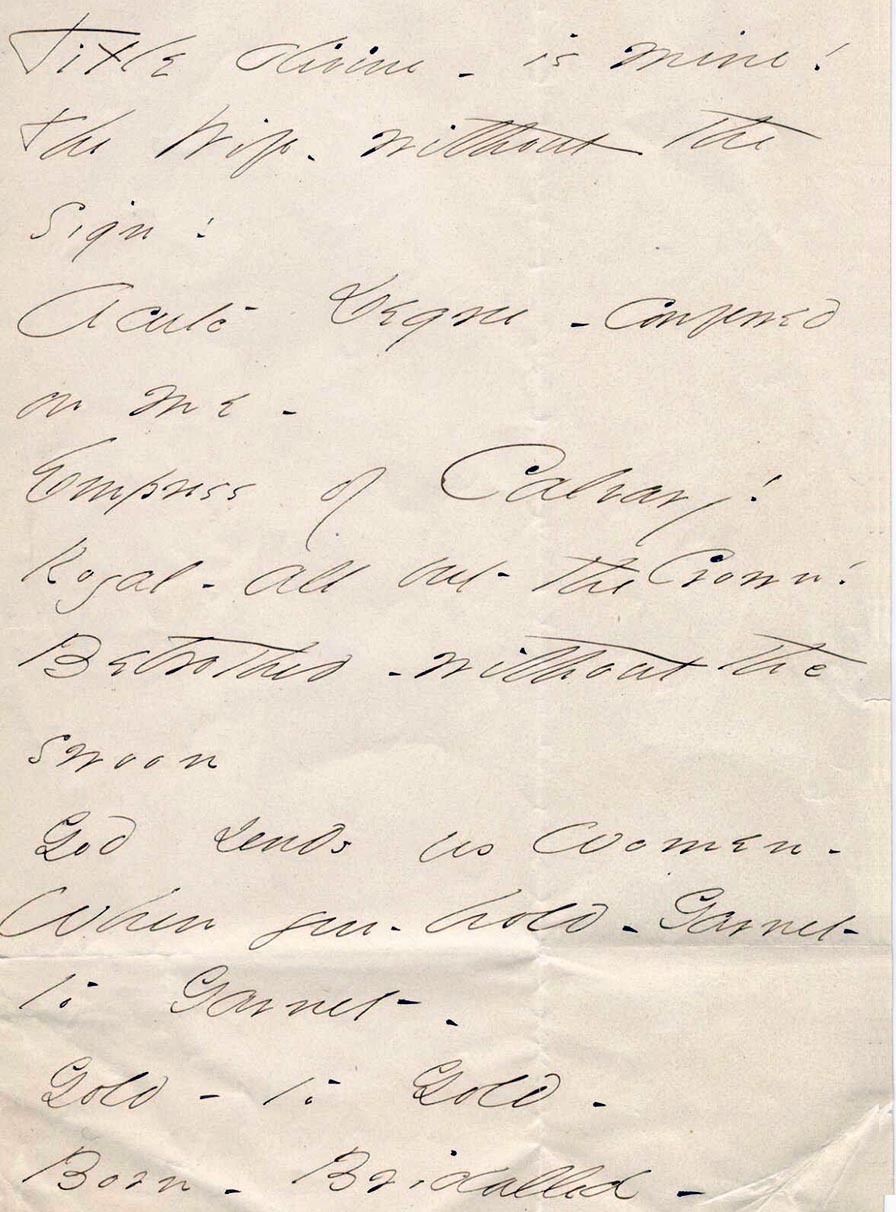