Austin Dickinson’s personal life was complicated. Despite the joy that their children brought to the household, Susan and Austin did not maintain that joy in their own relationship. In 1882 Austin fell in love with Mabel Loomis Todd, and began a deeply committed relationship for almost thirteen years, although each remained married and the affair was known to their spouses. While Austin was not directly involved in the posthumous editing of his sister’s poetry, his affair with Todd, who served as a principal editor of Dickinson’s work, created additional tensions with his wife and surviving sister. 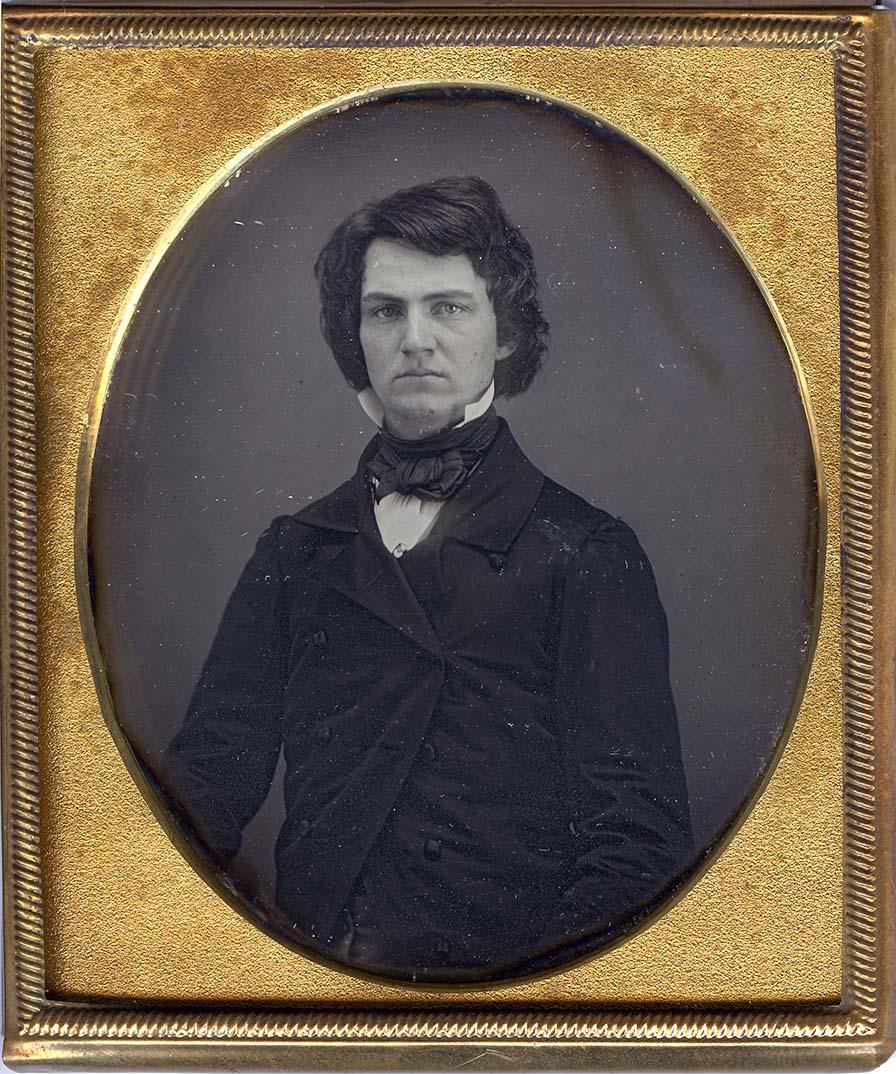