On this special family-friendly visit, revel in holiday traditions as we trace the history of Christmas celebrations in the two Dickinson households. A Museum guide will serve as your host for this unique exploration through the Homestead and The Evergreens. Evocative decorations, seasonal music, and new objects on exhibit will delight your holiday senses, and the words of Emily Dickinson and her family will bring their Christmas experiences to life. Each visit concludes with an intimate reading in The Evergreens from Charles Dickens’ A Christmas Carol by award-winning author and Dickens fan Tony Abbott! 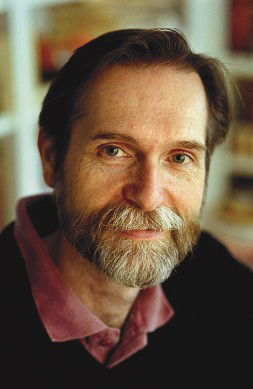 Tony Abbott has written over ninety-five books for readers ages 6 to 14, including many series (The Secret of Droon, The Haunting of Derek Stone, Underworlds, Goofballs, to name a few) and novels for older readers, including Kringle, Firegirl, The Postcard, and Lunch-Box Dream. His publishers include HarperCollins, Hyperion, Scholastic, Random House, Little, Brown, Egmont, and Farrar Straus Giroux. Over 12 million of Tony’s books have been sold worldwide, and his series and novels have been translated into Italian, Spanish, Korean, French, Japanese, Polish, Turkish, Chinese, and Russian. Several of his books were named Children’s Book-of-the-Month Club selections and Junior Library Guild selections and have appeared on state reading lists, including the Texas Bluebonnet list, and the Great Lakes Great Award Master List, and Choose to Read Ohio. Firegirl won the Golden Kite Award for Fiction presented by the Society of Children’s Book Writers and Illustrators.

Posted in Past Events and tagged event, 2015.