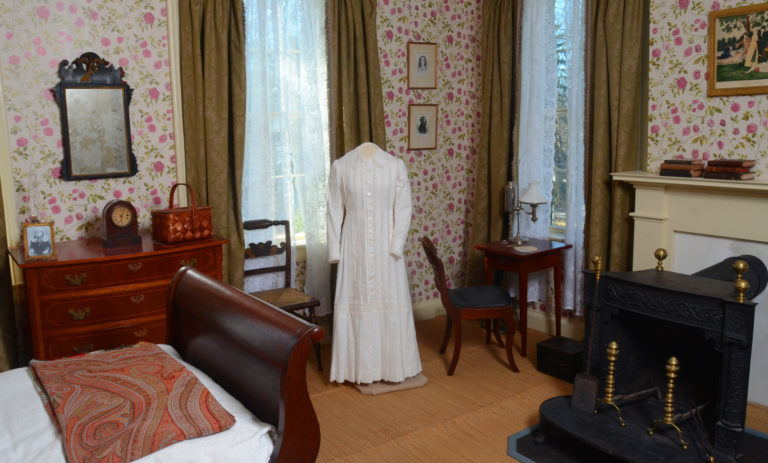 The Museum was created in 2003 when the two houses merged under the ownership of Amherst College. Its mission is to spark the imagination by amplifying Emily Dickinson’s revolutionary poetic voice from the place she called home. 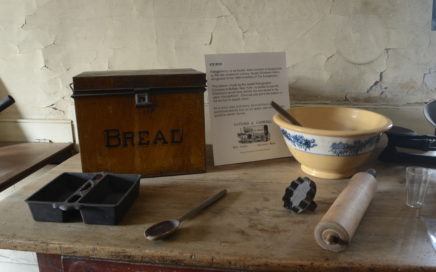 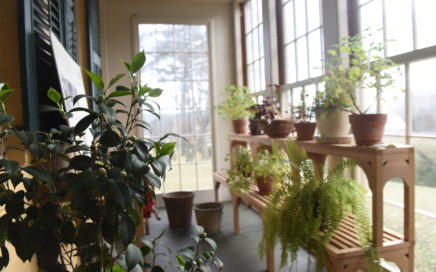 In just a few short years the Emily Dickinson Museum has established a vibrant presence and ambitious program for encouraging a broad appreciation for this remarkable poet’s unparalleled work. A few of the Museum’s most noteworthy accomplishments include: