Located just west of the Homestead, The Evergreens preserves an integral part of Emily Dickinson's private world. An impressive “time capsule” of a prosperous nineteenth-century household in a small New England town, the house remains as it was when the poet’s brother and his family lived there.

The Evergreens was built for Austin Dickinson, Emily’s brother, and his wife, Susan, at the time of their marriage in 1856. Designed by well-known Northampton architect William Fenno Pratt, the house is one of the earliest and best-preserved examples of Italianate domestic architecture in Amherst. Under Susan Dickinson’s direction, The Evergreens quickly became a center of the town’s social and cultural life, and reflected the wide-ranging aesthetic and intellectual interests of the entire family. 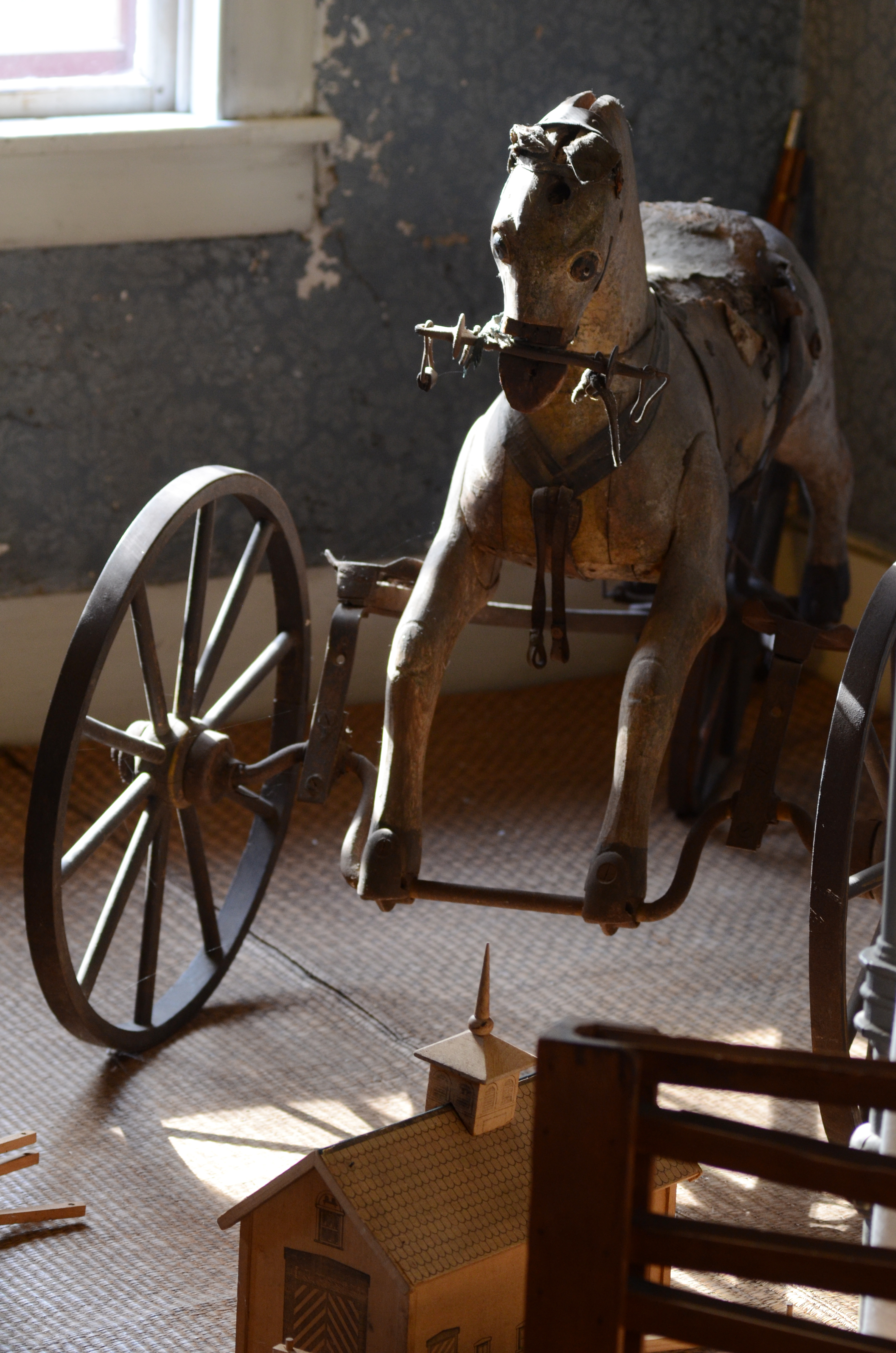 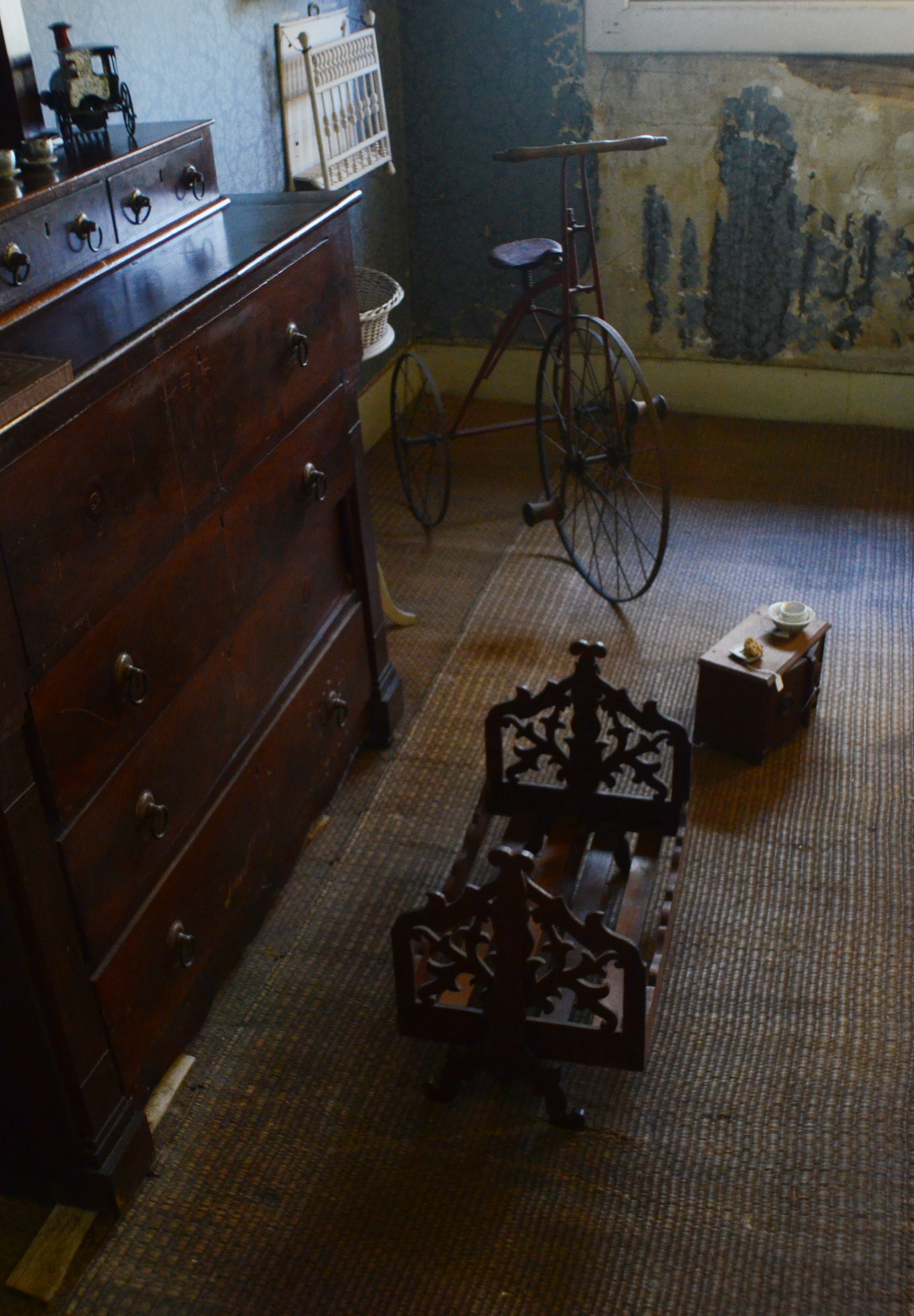 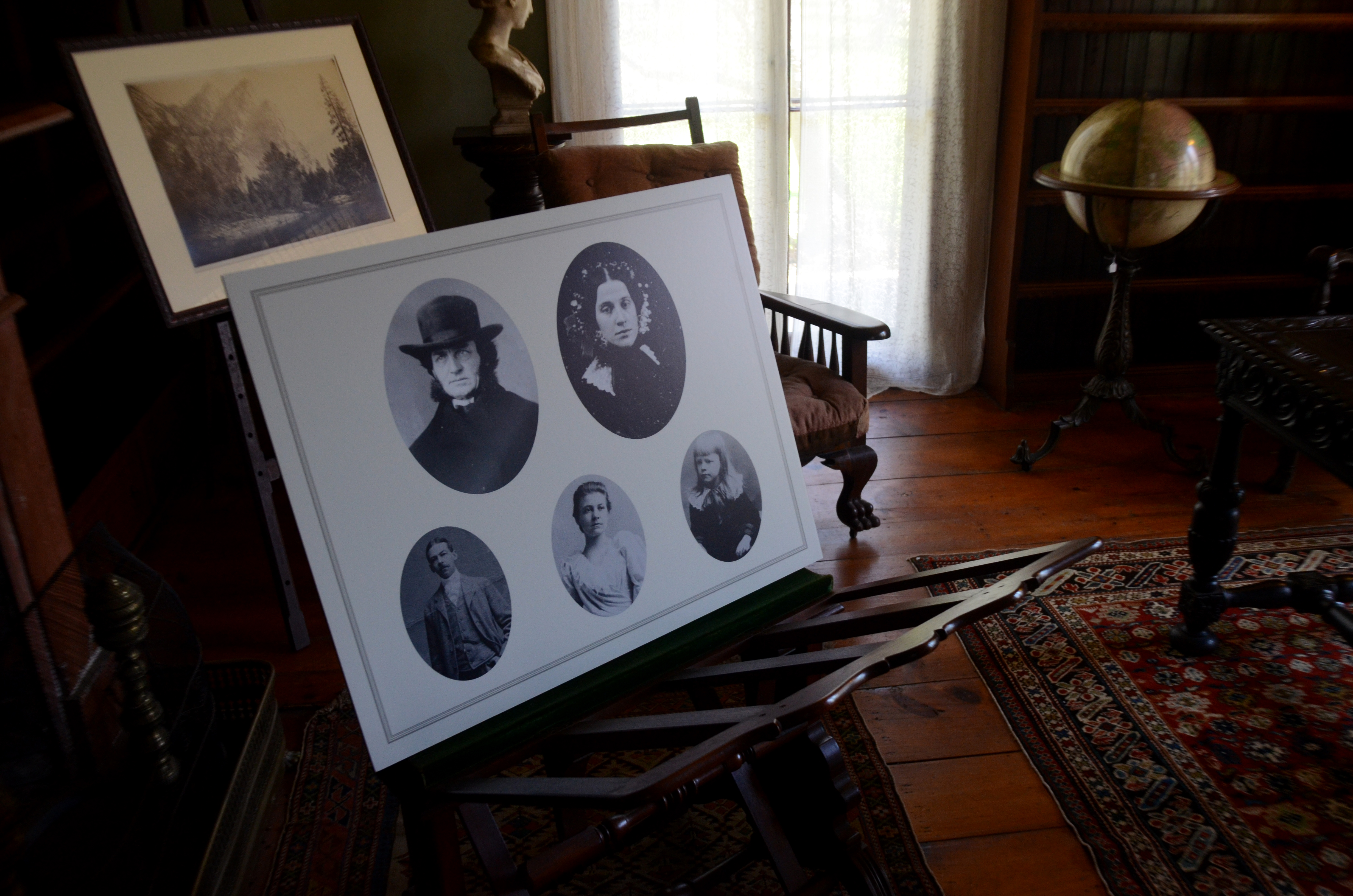 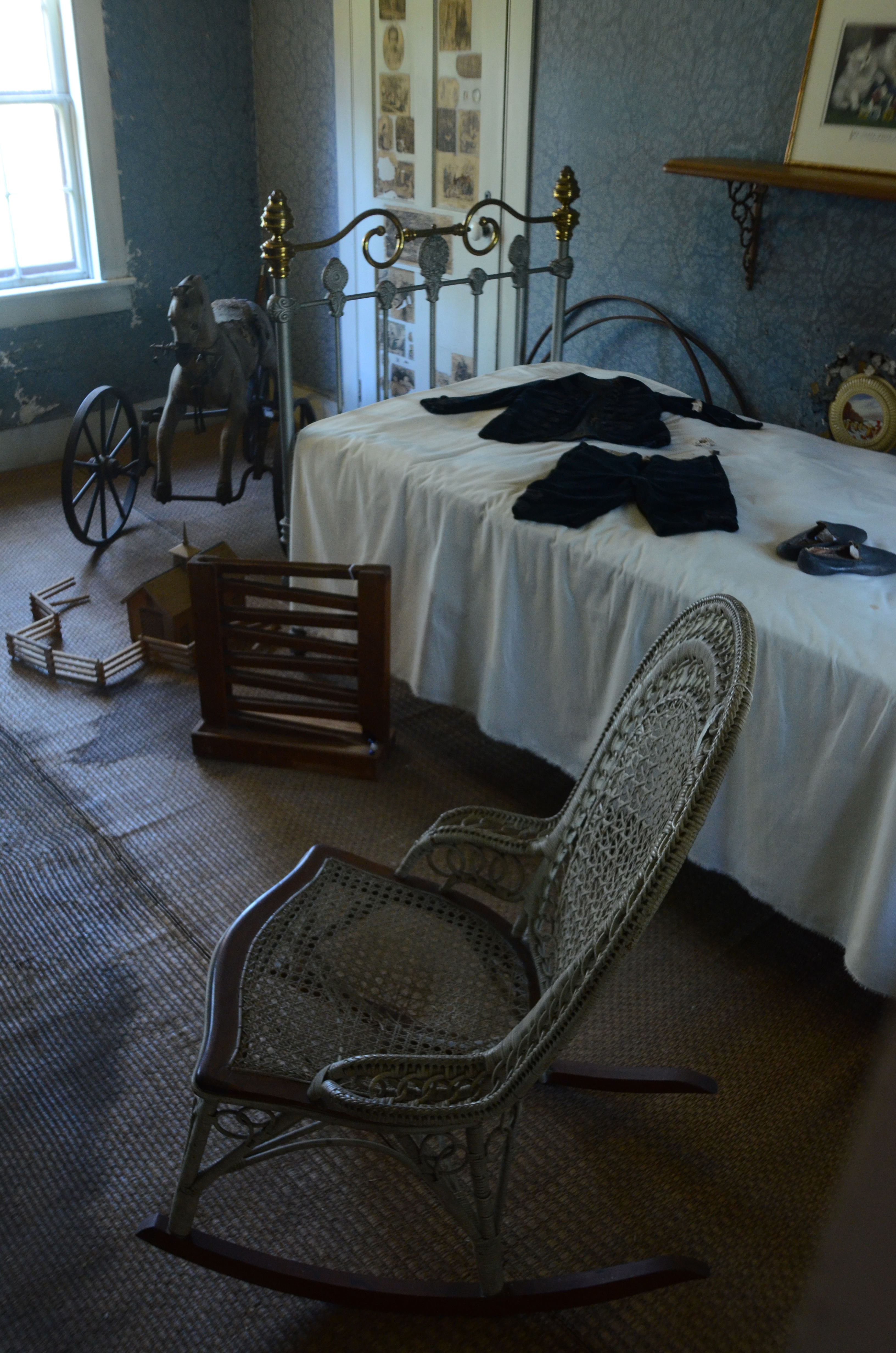 The lives of the Dickinson families at the Homestead and The Evergreens were closely linked, both in their daily conduct and in the private dramas that unfolded in the houses. These connections had profound impact on the posthumous publication of Emily Dickinson’s verse.

Austin and Susan Dickinson lived at The Evergreens until their respective deaths in 1895 and 1913. Their only surviving child, Martha Dickinson Bianchi, continued to live in the house, and preserved it without change, until her own death in 1943. Her heirs – co-editor Alfred Leete Hampson, and later his widow, Mary Landis Hampson – recognized the tremendous historical and literary significance of a site left completely intact. The Hampsons sought ways to ensure the preservation of The Evergreens as a cultural resource. The house is still completely furnished with Dickinson family furniture, household accoutrements, and decor selected and displayed by the family during the nineteenth century.