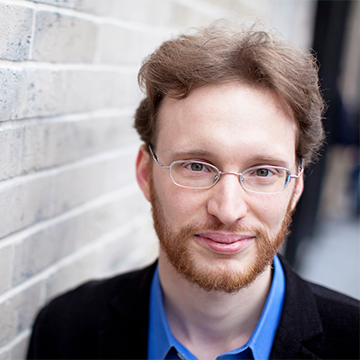 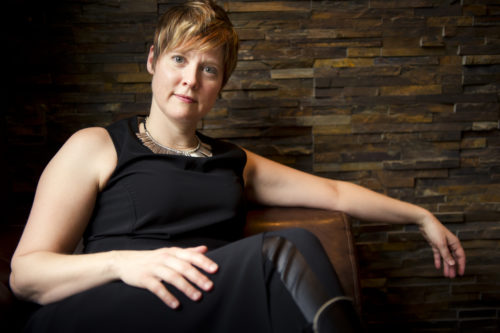 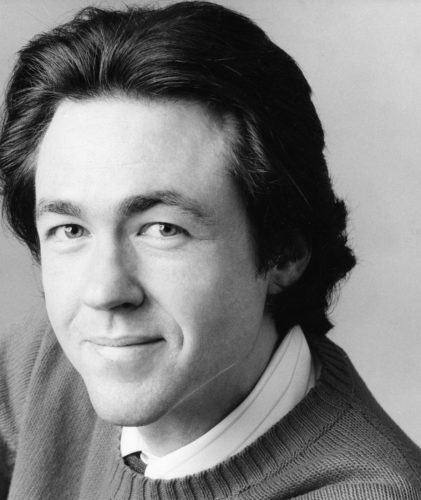 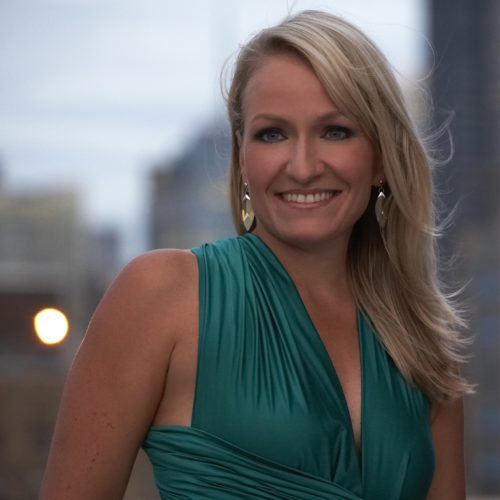 Posted in Past Events and tagged music, concert.